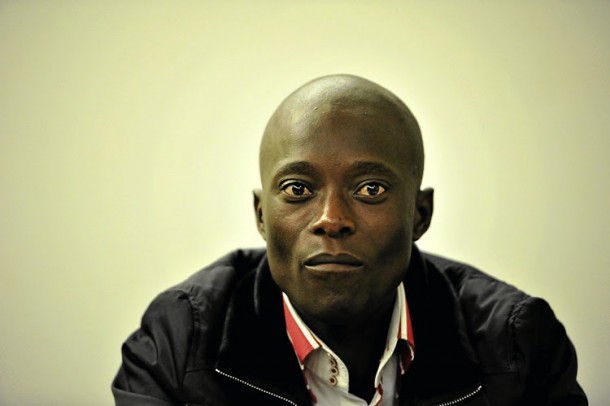 The murder trial of slain ANC Youth League (ANCYL) general secretary Sindiso Magaqa‚ which was set down for Monday‚ has been postponed to 2020.

The men accused of Magaqa’s murder appeared in the Scottburgh High Court on the KwaZulu-Natal south coast on Monday without any legal representation.

According to National Prosecuting Authority spokesperson Natasha Kara‚ the accused‚ Sibonelo Myeza‚ Mbulelo Mpofana and Mlungisi Ncalane‚ changed their legal representation before the trial‚ which was set down for a month.

Magaqa was shot during an ambush in July 2017. In September that year he succumbed to his injuries in a Durban hospital.

The three men also face two counts of attempted murder of two councillors‚ Nontsikelelo Mafu and Jabulile Msiya‚ who were also injured on the day Magaqa was attacked.

The trial has been set down for a month and is expected to get underway from April 14 to May 15 at the Pietermaritzburg High Court.

3 years ago in Event Information