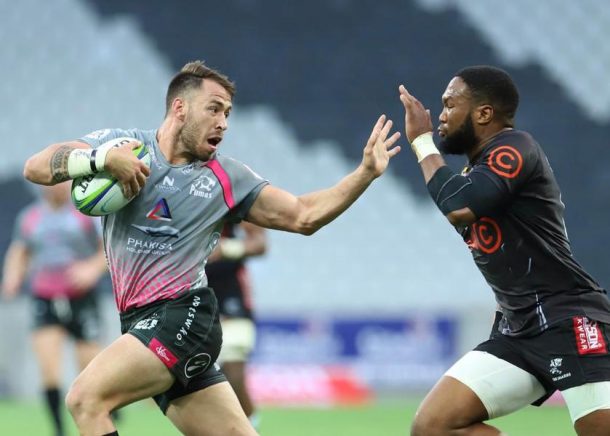 SA Rugby has cancelled two Currie Cup matches due to what they describe “extraordinary circumstances”.

The clash between the Sharks and the Pumas‚ scheduled for Durban on Friday‚ has been called off due to unrest in KwaZulu-Natal‚ while Saturday’s match in Kimberley between Griquas and the Bulls is also off.

It is widely speculated that the Bulls will be playing the SA A team at Cape Town Stadium as curtain raiser to the British & Irish Lions tour match against the Stormers.

Tournament rules make provision for the cancellation of matches due to extraordinary circumstances and as a result‚ the scores in both these matches will be noted as 0-0‚ with all four teams awarded four log points.

The same will apply to the match that was cancelled last weekend‚ between the Lions and the Sharks (0-0 and four log points each).

Saturday’s match between the Lions and Cheetahs in Johannesburg will take place.

Jurie Roux‚ chief executive of SA Rugby‚ said: “We are living in unusual times and while it’s never ideal to have to cancel matches‚ we had very little other options. We would like to thank the teams‚ sponsors‚ our broadcaster and other stakeholders for working together to find solutions to our challenges.”