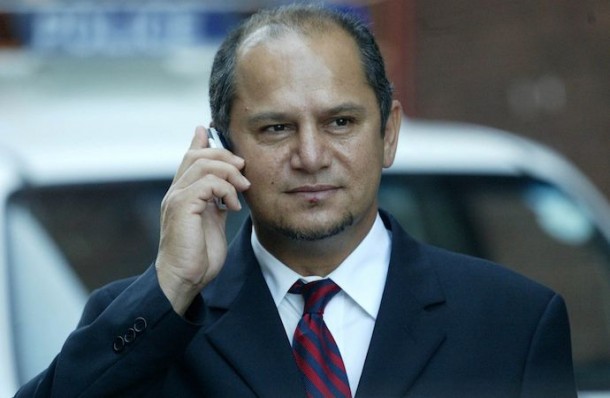 Shaik served 28 months of a 15-year jail sentence for fraud and corruption related to the arms deal before being granted medical parole due to a “terminal illness”.

He told the Daily News newspaper in Durban‚ in an interview published on Tuesday‚ that he welcomed the fact that Zuma may get his day in court and that he may have to testify.

“There has been a well-planned strategy to discredit the president and myself by certain members within our organisation‚ the ANC‚ ever since Zuma stepped into office. I have always stated that President Zuma was never involved in the arms procurement deal or influenced any company‚ including my own‚ to win or lose any tender‚” he said.

A full bench of the High Court in Pretoria last week set aside a decision by former National Prosecuting Authority head Mokotedi Mpshe not to prosecute Zuma in April 2009.