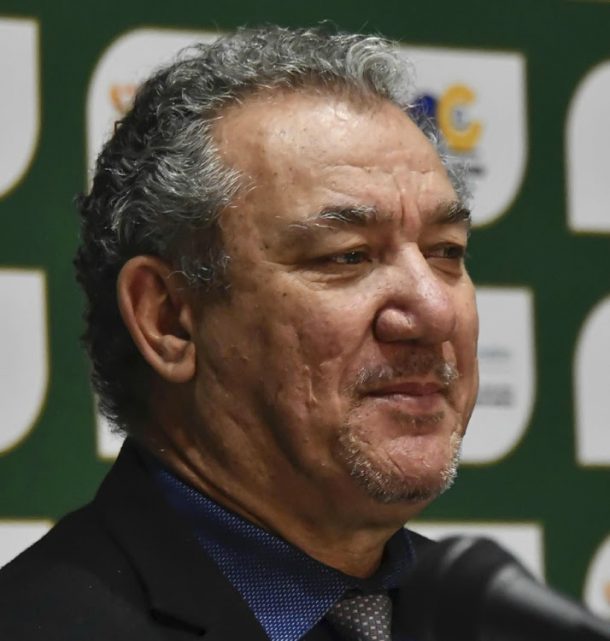 There had been concern that some athletes and national federations would have to contribute themselves to make the trip to Japan‚ with the average cost per athlete in the region of R50‚000.

But at a function in Johannesburg to mark 100 days to the Olympic opening ceremony‚ Hendricks allayed that fear while announcing Veldskoen as the latest sponsor to sign up with cash-strapped Sascoc.

“We will be able to send [teams] to both events without a problem‚” said Hendricks.

In late 2019 national federations voted to ease the qualifying criteria for the Olympics‚ with the proviso that they be allowed to pay for themselves if Sascoc was unable to.

The eased standards will mean the largest Olympic-bound Team SA‚ which is expected to number more than 200 athletes. The contingent that went to Rio 2016 will number 138.

Since a new Sascoc board was elected late last year‚ the organisation has landed a few sponsors‚ including Mr Price Sport and Planet Fitness.

Hendricks said a new sponsor would be announced in two weeks.

One of the more regular sponsors for Sascoc over the years has been an airline.

Patience Shikwambana‚ the chef de mission to the Olympics‚ said when it came to competition wear‚ athletes could choose whether to use Mr Price Sport or their own preferences.

She expected SA to compete in 23 of the 33 sports on offer at the Olympics. Many of the codes are still in the process of qualifying.

An advance team would fly out on July 10 and the first batch would depart July 13.