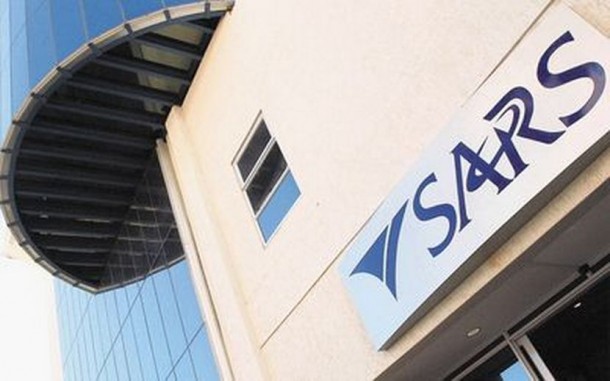 The South African Revenue Service (SARS)‚ which has suspended its second-in-charge‚ Jonas Makwakwa‚ over allegedly suspicious and unusual payments into his accounts‚ has appointed a law firm to investigate the allegations against him — and lashed out at the Financial Intelligence Centre.

The Sunday Times reported at the weekend that Makwakwa‚ SARS chief officer for business and individual taxes‚ had received “unexplained” cash deposits and banktransfers amounting to R1.2m between 2010 and 2016. Deposits of R450‚200 were also made into his girlfriend’s bank account — also a SARS employee — in December 2015‚ it was noted in the report.

On Friday statement‚ the revenue service confirmed Makwakwa had been suspended on Thursday and stated: “SARS will follow due process to investigate these serious allegations“.

“SARS has appointed an independent and reputable international law firm‚ Hogan Lowels‚ to investigate the matter.”

The revenue service statement accused the Financial Intelligence Centre (FIC) of a “lack of co-operation“.

“Since the receipt of the report‚ Commissioner Moyane has been engaging the Director of the Financial Intelligence Centre (FIC) with regard to FIC’s legislative mandate to assist‚ advise and guide SARS‚ in respect to the investigation into the published allegations against Makwakwa and Kelly-Ann Elskie.

SARS further stated: ““The Commissioner provided detailed information on the sequence of events on the matter to the Minister.”

The appointments are with immediate effect.

“Ms Sallie and Mr Mashigo have a wealth of experience and expertise in their respective fields.

“Mr Mashigo joined SARS in 2007‚ has previously served SARS as Group Executive: Chief Information Officer and was responsible for managing information technology. His role has recently been re-configured to Group Executive: Service Delivery‚ supporting a user base of over 14‚000 employees using a vast portfolio of applications currently enabling the administration of tax and customs.”