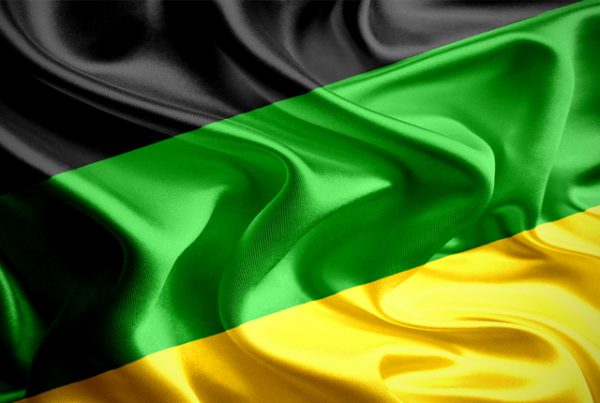 The cancellation of ANC’s annual birthday celebrations have been welcomed by many on social media‚ who said it is a good thing that the party decided to halt what could have been a superspreader event.

On Monday‚ the ruling party cancelled its January 8 statement in Limpopo‚ which was originally planned to be limited to 100 people. The party was going to celebrate its 109th anniversary.

The party’s birthday celebrations are known to attract a large crowd of party members‚ supporters and onlookers.

ANC spokesperson Pule Mabe said the decision to cancel came after national officials of the party received a briefing from health minister Zweli Mkhize on the second wave of the Covid-19 pandemic.

Mabe said instead of a physical event‚ ANC president Cyril Ramaphosa will read the January 8 statement and this will be streamed on all digital platforms.

He said plans were already under way to ensure that mainstream media houses‚ as well as community media‚ have direct access to the address.

“The prognosis paints a worrying picture and all indications are that the virus will escalate in terms of the rate of infections in all provinces‚ other than the Northern Cape. The officials were unanimous that it was untimely to forge ahead with the celebration in view of the aggressive nature of the pandemic.

“We are of the view that we have to uphold measures that are prescribed to minimise the spread and impact of this pandemic. In this regard‚ the national officials have taken a conscious decision to cancel the planned January 8 commemoration event that was scheduled to take place at Ga-Mphahlele in Limpopo and all regions of our country‚” said Mabe.

On social media‚ the decision was welcomed by many who said it was a good decision.

Here is a snapshot of what social media users had to say: