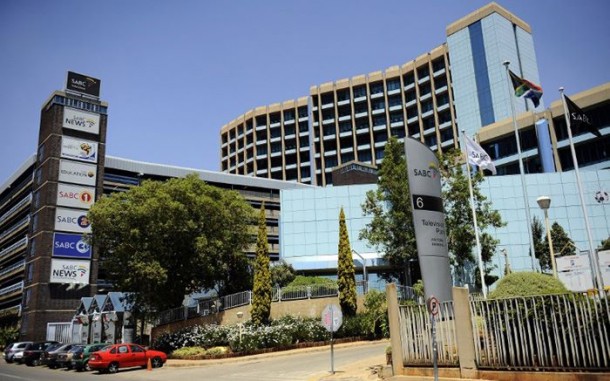 The reinstatement of seven fired SABC journalists has been widely welcomed.

The public broadcaster announced on Wednesday afternoon that it had ditched its intention to appeal the Labour Court ruling that the affected journalists be reinstated.

The SA National Editors’ Forum (Sanef) hailed the decision as a victory for media freedom.

“We are delighted that sanity has finally prevailed at the SABC. We hope that the journalists‚ when they resume their duties‚ will not be harassed and intimidated‚” said Sanef media freedom committee chairperson Sam Mkhokheli.

The Solidarity Union said the decision came as a relief and called on civic organisations to intensify pressure on the SABC and parliament to bring about a change in leadership at the public broadcaster.

The SA Communist Party praised the seven journalists who were dismissed for showing courage.

Four of the seven won their case in the Labour Court in Johannesburg on Tuesday.

The SABC had dismissed them for allegedly breaching the terms of their employment contracts‚ but the Labour Court found that the dismissals were unlawful and ruled they could return to work. But the broadcaster’s legal team sent their union‚ Solidarity‚ a letter saying they would appeal against the judgment.

Then‚ later that afternoon‚ SABC spokesman Kaizer Kganyago announced an about-turn‚ saying management had decided against an earlier decision to appeal.

“The SABC management has instructed its legal team not to proceed with further legal action and the SABC will reinstate the seven dismissed news employees‚” he said.