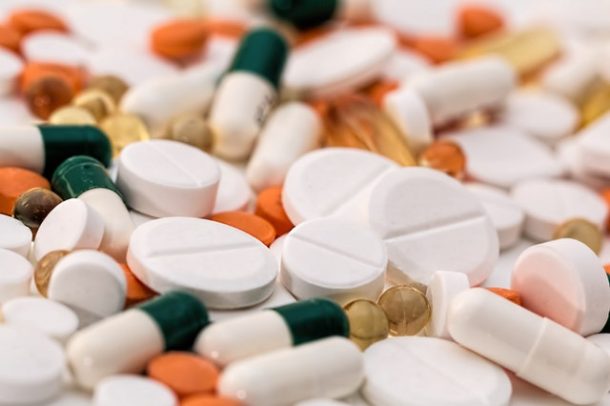 The SA Health Products Regulatory Authority (Sahpra) says it will destroy 970‚000 vials of the drug Heberon purchased by the SA Defence Force for R215m last year.

This was revealed by Sahpra CEOBoitumelo Semete-Makokotlela during a parliamentary committee meeting on Wednesday morning.

The military bought the Covid-19 therapeutic drug last year as the country was implementing a hard lockdown due to the coronavirus pandemic .

However‚ the army bought and imported the drug without approval by Sahpra. By law‚ Sahpra has to approve all drugs imported to the country.

The army has since come under fire for the procurement as it did not follow the proper channels.
Semete-Makokotlela told the sitting they had written to the military to return the drugs to Cuba by the end of November this year.

“We have tried to address this matter but these interventions have not been fruitful. We have to operate as per our mandate and according to what the act requires of us. This product was to be returned to Cuba by November 30 or we will have to to confiscate and destroy the product.

“As I indicated‚ this letter was sent to the military health services on November 6. We didn’t receive any acknowledgement but we trust they did receive our communication‚” said Semete-Makokotlela.

She said they sent another letter on Wednesday morning asking for proof the army has returned the vials.

“If not‚ we will have to confiscate the product because it is in the country without authorisation.”

She said they have given the military until Friday to produce proof‚ failing which a team from Sahpra will confiscate the product.

Semete-Makokotlela said they have also sent information to the office of the auditor-general‚ which is also probing the procurement of the drug‚ informing it the purchase of the drug was unauthorised.

In February‚ the army told parliament it wanted the drug to be used in clinical trials‚ despite 40% of the vials being having not been properly stored‚ but Semete-Makokotlela said on Wednesday there were no clinical trials underway.

“We did receive an application on May 9. We reviewed this and sent queries to the applicant in July and there was much back and forth. There were many delays in responses and lack of responses.

“The last response we received was on the September 30 in which the military health services indicated they would procure the services of a clinical research organisation to conduct the trial for them as they were not able to adequately address our queries‚” said Semete-Makokotlela.

She said the army did not give a timeframe for the study‚ leading to Sahpra informing them the regulatory body had not authorised the study because the military had failed to adequately answer queries.