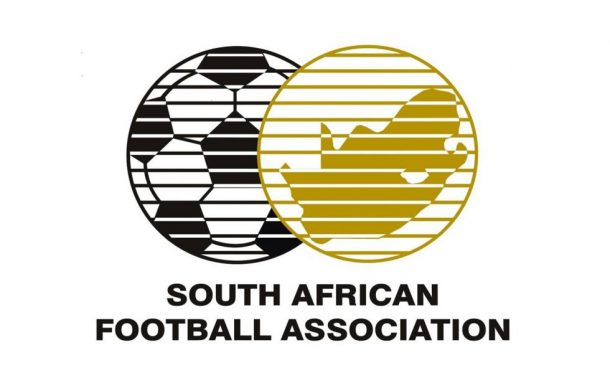 Safa gets tough with the PSL: There will be no football in SA until late August

Tension is brewing in the corridors of the local game after the SA Football Association (Safa) flexed its muscles and insisted that there will be no football played in the country until the Premier Soccer League (PSL) has fully complied with the health and safety directives of the Joint Liaison Committee (JLC).

The PSL is preparing to restart the season in 11 playing venues in Johannesburg and Pretoria in the coming days after months of coronavirus-enforced inactivity‚ but Safa is adamant that football cannot resume in a Covid-19 hot spot like Johannesburg.

The sport’s mother body also argues that the referees will not be ready to officiate in the coming as they have not been tested and have not undergone physical training.

The governing body have insisted that football can only restart in mid to late August.

Safa also argued that the PSL have ignored the call made by the sports minister Nathi Mthethwa‚ who pointed out in the recently updated government gazette that the mother body must play an overarching role in ensuring compliance to the safety protocols.

Following their marathon Board of Governors (BOG) meeting on Thursday‚ PSL acting chief executive Mato Madlala wrote a letter to Safa informing them of their decision to restart the season and confirming training venues.

“I write to inform you that the Board of Governors of the league met yesterday to determine training and playing venues‚ and the date to return to match play in biologically safe environment (BSE)‚” said Madlala in her letter that Safa did not take kindly to.

In response‚ Safa acting chief executive Tebogo Motlanthe told the PSL that they are utterly surprised by the contents of their letter which is against the spirit of the directives of the JLC.

“The unilateral confirmation of training venues and the date for resumption of play on 18 July 2020 by the NSL is against the spirit of our meeting and the resolutions of the Joint Liaison Committee.

“Sadly‚ it also undermines Minister Nathi Mthethwa’s directive that the association should play an overarching role in this matter. I wish to reiterate that two crucial factors we outlined in the meeting‚ namely‚ that we are committed to the resumption of play under safe conditions wherein the safety of players‚ team officials‚ match officials and other participants is not compromised.

“Secondly‚ that the reasons outlined at the meeting and in the presentation I have since sent you‚ it is not practical to expect the resumption of play before 01 August 2020.”

“One of the primary considerations for the return to play is that the mobilization‚ administration‚ group training and conditioning of match officials cannot be done with haste.

“It must be executed meticulously and with due regard for Caf and Fifa prescripts. This is in addition to the prerogative to respect the processes outlined by government‚” he said adding that they are looking forward to their meeting with PSL on Monday.

PSL chairman Irvin Khoza has called for a press conference on Monday where he is expected to outline the details of their readiness to resume the season.