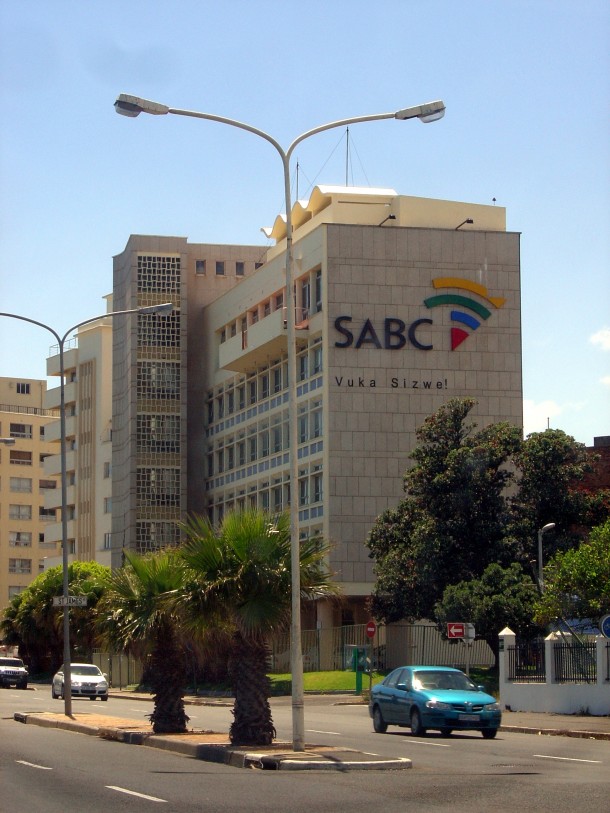 That “continuing to promote” violent service delivery protests “might encourage other communities to do the same” is the reason the South African Broadcasting Corporation (SABC) will no longer show “footage of people burning public institutions”.

Chief operations officer Hlaudi Motsoeneng said it was in keeping with the SABC’s mandate “to educate the citizens‚ and we therefore have taken this bold decision to show that violent protests are not necessary”.

“It is regrettable that these actions are disrupting many lives and as a responsible public institution we will not assist these individuals to push their agenda that seeks media attention.

“We would like to encourage citizens to protest peacefully without destroying the very same institutions that are needed to restore their dignity.”

The SABC said it is “cognisant of the fact that citizens have constitutional rights to protest and voice their concerns on various issues”‚ but maintained that destroying property was not they to go about it.

“We are not going to provide publicity to such actions that are destructive and regressive‚” a statement said.

“The SABC would like to stress that we will continue to cover news without fear or favour. We will not cover people who are destroying public property.