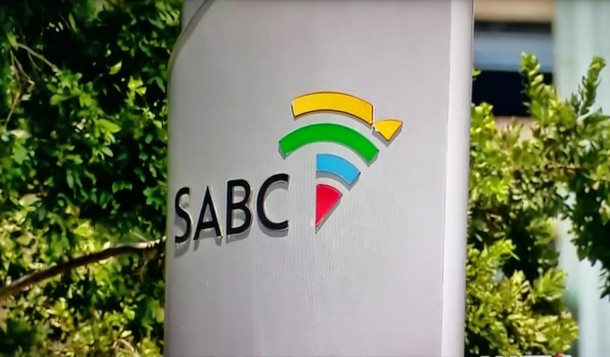 Over 23million viewers will start seeing a change in content on all South African Broadcasting Corporation (SABC) channels as early as July.

This is part of the state broadcaster’s 90% local content quota revamp.

According to Head of Television Verona Duwarkah, the revamp will start on SABC 3 and could even be upped from the standardised 90% local content to a whopping 100% specifically on that channel.

“At the moment, the talent that we introduced today is for the current channels, largely for SABC 3 because that’s where we want to revamp the schedule to more local content. It is something that we’ve been building over the years so where we started out with very little local content, half the schedule is about local content already,” she said

“So we want to build on that and take it to the 90% and a 100% if need be. We are very proud of our heritage and culture, and I think that we want to celebrate it as the SABC and that is our role.”

The SABC has put aside R600million to boost the decision to have 90% of its content on both radio and television as local.

The SABC money was set aside after a decision was made to go into business with a lot up and coming producers and celebrities including the likes of Khanyi Mbau, Somizi Mhlongo, Arthur Mafokate and more to help push the ground breaking decision beyond boarders.

Familiar faces like Winnie Mashaba and Sophie Ndaba who were fired from the popular soapie Generations return to the public broadcaster as producers.

“We also partnered with Mfundi Vundla who is from MMSV Productions and the only reason that we really partnered with him is simply because of the fact that the SABC mandated us to find production houses that are seasoned, that we are comfortable to work with and at technical level. Meaning its not about personal, you know we used to work for him so we talking that element, we talking more taking at this on another level, a mature level of working and doing co-productions, said actress Sophie Ndaba.

“So basically we going to be co-producing one of two shows to start off with and won’t really need to do more with him. So it’s more on the starting point,” she added.

Besides the known celebrities, the SABC is planning on bringing in over 32 producers and 27 upcoming producers who will be the force behind the revamp especially when the public broadcaster moves to the new digital terrestrial television.