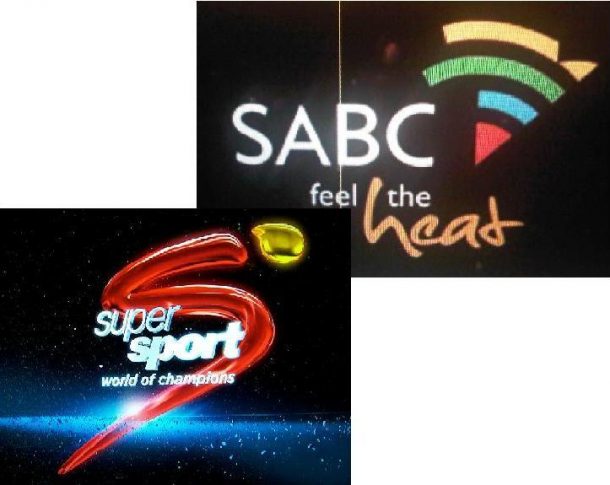 If the millions of cricket-mad South Africans who cannot afford a pay TV subscription thought it was a horrible mistake that was not to be repeated when the Proteas’ horrendous T20 World Cup opening match against Australia was not shown on free-to-air TV at the weekend‚ they were wrong.

Cricket-lovers were left stranded and frustrated on Saturday as the Proteas were outplayed and lost by five wickets against old foes Australia‚ and they will be disappointed to learn they will miss the Proteas’ second World Cup match against champions West Indies in Dubai at 12pm SA time on Tuesday because the SABC does not have the rights to the global event.

SABC group executive for corporate affairs and marketing Gugu Ntuli confirmed the public broadcaster does not have rights to broadcast the tournament and pointed a finger of blame at SuperSport for making it difficult for the cash-strapped corporation.

“Unfortunately the SABC does not have TV rights to this tournament‚” Ntuli told TimesLIVE.

“The rights were not made available to the public broadcaster by the rights holders.

“All the rights were sold by right holders‚ including the free-to-air rights‚ to SuperSport‚ a pay TV service.”

Ntuli said SuperSport’s terms for sub-licencing these matches were “onerous” for the SABC to accept.

“The public broadcaster rejected them as the SABC would not then be able to broadcast the matches on its sports channel or on SABC 1‚ SABC2 and SABC3 via Openview or TelkomONE.

“The SABC believes the conditions imposed upon it are unreasonable‚ unfair and anti-competitive and therefore could not be accepted.”

MultiChoice said they offered the SABC sub-licensing of rights to the T20 World Cup.

“The proposal offers the SABC the rights to broadcast these matches on SABC 1‚ 2 and 3. It follows the same terms and conditions as previous sub-licensing agreements between MultiChoice and the SABC‚” it said.

“MultiChoice does not believe a term of the offer precluding SABC making the content available to third party competitors with whom it has concluded commercial arrangements is anti-competitive. The offer to the SABC is fully compliant with the Sport Broadcasting Services Regulations issued by the Independent Communications Authority of SA (Icasa).”

Ntuli said South Africans can find solace in the fact that the SABC has broadcast rights for radio stations to all matches in the tournament‚ including the final.

“The SABC would love to show these matches on its TV platforms‚ but this is not possible due to the reasons mentioned above.

“However‚ we would like to alert the public that all games are available on the Radio 2000‚ RSG ‚ Umhlobo Wenene and SABC Sport Social Media pages.”

Ntuli said the public broadcaster “totally refuses to allow SuperSport to exploit its dominant financial position in the sports right market and disregard not just the SABC but also millions of South African sports fans in this manner”.

Ntuli said the SABC is calling upon Icasa “to address this inherent unfairness by cracking down on total exclusivity and decoupling free-to-air rights from pay TV acquisition”.

After the match against champions West Indies‚ the Proteas will play Sri Lanka in Sharjah on Saturday and Bangladesh in Abu Dhabi on Tuesday in their next two matches before returning to Sharjah to conclude their pool stage against England on November 2.

All those matches will not be on free-to-air TV.