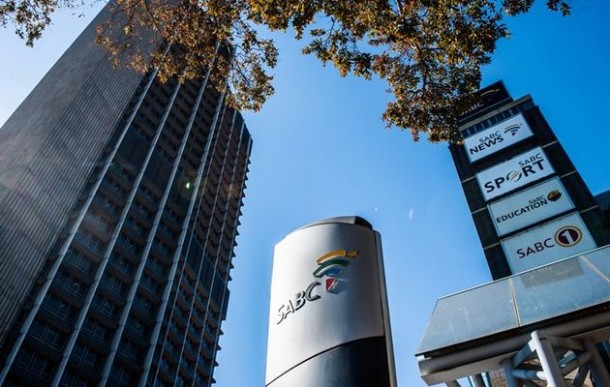 The public broadcaster sent a letter to Foeta Krige‚ the executive editor of Monitor and Spektrum‚ journalist Suna Venter and business editor Thandeka Gqubule accusing them of “further misconduct” for informing the media about their suspensions‚ among other things‚ said Solidarity CE Dirk Hermann.

He said this latest “attack” was unacceptable and amounted to even more censorship.

“We are urgently appealing to all South Africans to stand firmly behind the suspended journalists to stamp out the SABC’s attack on press freedom‚” Hermann said.

The SABC suspended the three last month after they disagreed with an instruction during a diary conference not to cover the Right2Know campaign’s protest against censorship at the SABC.

This followed the public broadcaster’s decision to ban footage of violent protests where public property was being destroyed. The move led to lobby groups lodging a complaint against the SABC with the Independent Communications Authority of SA (Icasa).

Icasa earlier on Monday‚ ordered that the SABC withdraw this editorial decision.

On Sunday‚ Solidarity said the SABC had indefinitely postponed the disciplinary hearing against Gqubule‚ Krige and Venter‚ but that they remained suspended.

The hearing was due to start on Monday.

The SABC is also taking disciplinary steps against five other employees. Busisiwe Ntuli‚ Jacques Steenkamp and Krivani Pillay were suspended after sending a letter to SABC chief operating officer Hlaudi Motsoeneng‚ objecting to the SABC’s editorial direction. Lukhanyo Calata was charged after writing a similar letter following the resignation of acting CEO Jimi Matthews‚ and Vuyo Mvoko was asked to provide reasons why his contract should not be terminated after writing in The Star newspaper about My Hell at the SABC .