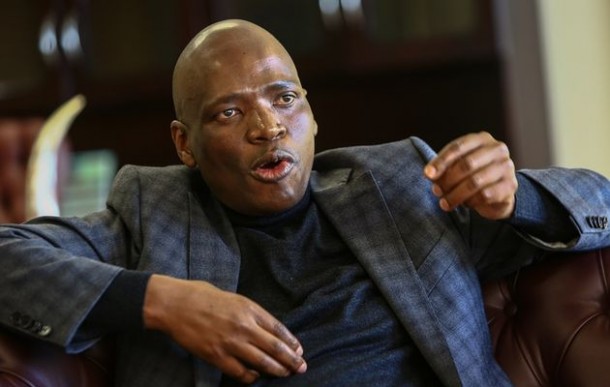 SABC bosses justify losses: We are not in it for profit

While the SABC bosses, including Hlaudi Motsoeneng, justified the organisation’s R411-million loss and R5-billion in irregular and wasteful expenditure, cabinet slammed the decision to reappoint him.

Minister in the Presidency Jeff Radebe, reading a statement after a cabinet meeting yesterday, said the appointment disrespected the law.

“Cabinet respects the ruling of the Supreme Court of Appeal (SCA) confirming the setting aside of the appointment of Mr Hlaudi Motsoeneng as COO of the SABC,” he said.

“Attempts to subvert the SCA ruling through legally suspect interpretations border on violating the constitutional principle of legality and challenge the constitutionally assigned judicial authority of our courts. The decision to reappoint Mr Motsoeneng in a new position shows disrespect of the rule of law.”

The SCA dismissed Motsoeneng’s bid to overturn an earlier court decision which found his appointment to be unlawful.

On Tuesday, the SABC board justified Motsoeneng’s reappointment and urged him to reapply for the post of chief operating officer, which he lost.

Yesterday, Motsoeneng and SABC management said the SABC was not driven by a motive to make profit when tabling the financial results.

The report, tabled in parliament yesterday and released to the media at the organisation’s headquarters in Johannesburg, shows the SABC was still battling to arrest irregular and wasteful expenditure, which amounted to R5-billion.

In terms of the report, exorbitant sporting rights amounting to R573-million accounted for most of the losses along with “unforeseen” events.

Acting group chief executive James Aguma maintained the organisation was not in financial ruin and had assets that would enable it to pay debts.

But in 2014, the public broadcaster reported a R358-million profit with revenue that rose by 4%.

“I am not proud of the R411-million loss. I would have loved to make profit. But at what cost?”

He argued that the SABC would have had to compromise on content and go back to repeating shows if it focused on making profit.

“If it is a loss, I would take accountability for that. Money is there to be spent in the interest of the people,” he said.

Motsoeneng said he was not worried whether the organisation had money in the bank or not, whether it was making profit or not, as long as it it was providing fresh content for its audience.