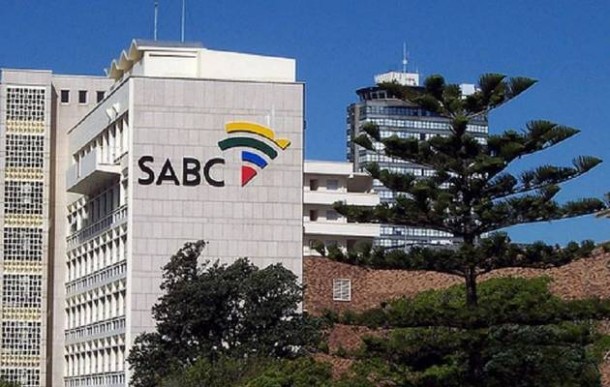 This is what the public broadcaster’s interim board plans to propose in a scheduled meeting with the Independent Communications Authority of SA (Icasa), Sowetan has learnt.

The interim board, according to a highly placed source, wants the regulator to relax policies that also require the SABC to carry programmes which yield no returns.

“We give SABC1, 2 and 3 to DSTV for free but we do not produce them for free. The best watched channels on DSTV are SABC channels which they get from us for free,” said the source.

The same, the source said, applied to funerals of public figures and during elections. The SABC now wants the government to help shoulder the bill of the profitless events.

“The state wants us to cover those [events] but they cost money and they don’t care what we do to finance the coverage,” said the source, adding that a new and sustainable funding model was needed.

SABC interim board member Mathatha Tsedu this week revealed to parliament’s portfolio committee on communications that part of the parastatal’s financial recovery plan “included opening discussions with Icasa regarding a number of onerous regulations that place inordinate financial burdens on the SABC”.

The National Treasury, the Department of Communications and SABC management have been meeting for weeks to prevent the organisation from facing a financial meltdown.

The SABC is facing a cash crisis with estimates that it might need at least R1-billion government guarantee to run its daily operations.

However, the source said it had enough funds to take care of staff salaries in the short term.

SABC spokesman Kaizer Kganyago said it would be ridiculous to start charging MultiChoice for free-to-air content.

Kganyago said the SABC was a public service broadcaster and board members do not own it to make such a decision.

He said MultiChoice was already paying the SABC for the news and encore channels.

The SABC in its unaudited results posted a loss of R1.1-billion for the financial year 2016/2017.