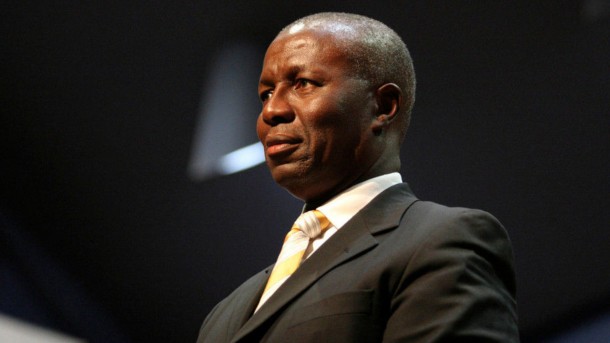 SA should invest in people to be active participants in economy: Moseneke

The country should be spending a lot of time thinking about ways to invest in the majority of people to enable them to become active participants in the economy‚ retired Deputy Chief Justice Dikgang Moseneke said on Friday.

He was addressing students and staff at the Steve Biko Centre for Bioethics at Wits University‚ where he was appointed as honorary professor in June.

Moseneke said that during the process of negotiations in the 1990s‚ a big omission made by negotiators of the new Constitution was not to agree on a social pact to address inequality.

“We should be spending a lot of time on how we invest (in) our people‚ those (who) are at the margins of society … on how actually they can become part of the economic activity of our land.

“That is the most pressing thing‚ far more pressing than giving out social grants‚” Moseneke said.

Moseneke said social grants were consumption‚ and the country should continue with that.

Moseneke said in 1994‚ the number of social grants recipients numbered 2-million‚ but that number had increased to 16-million.

“Maybe 16-million could be turned around. Suddenly we have a buzzing economy

We actually all of us should be staying sleepless on how do we grow the economic cake and how do we allow more people into means of production‚” Moseneke said.

He also said clean government and using what we have efficiently and properly were important to address inequality.

“The cry and the scream about cleanliness and about public hygiene is a legitimate one‚ like in any home. If you are totally wasteful and you have lights on all the time and the taps are running and you screaming poverty‚ it comes through hollow.”

He said the starting point was to do the basic things that were necessary and do with what the country had.

“When we say we need rule of law and we need adherence to the values of the constitution‚ we really say let us create space for productivity for greater levels of participation in economic inclusivity.”