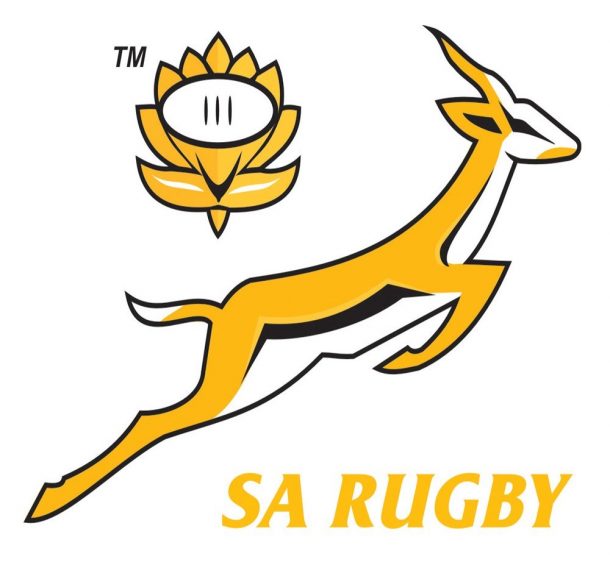 SA Rugby will launch its no-name domestic eight-team competition next weekend but how will it steel the country’s entrants in the Rainbow Cup starting in April?

Apart from sharpening fitness and skills the domestic competition will provide the Bulls‚ Lions‚ Sharks and Stormers the opportunity to refine their game for the disparate conditions and opponents they are likely to encounter in the Rainbow Cup.

Their game management will be put to stern test in Europe and it will be in the contests in the domestic competition against the other teams also north bound that they will want to future proof that part of their make-up.

Allied to that‚ will be the imperative to play a tighter‚ more controlled game in which risks are limited and territory is paramount.

Already the Bulls have started sharpening their focus on their tactical kicking. Morne Steyn who has the benefit of seven years’ playing experience in Europe will be central to that plan.

It will be equally important to grease the wheels in the set piece which is likely to come under the microscope in Europe. Teams’ scrumming ability has to be beyond reproach in Europe and here too the Bulls have telling intellectual property in the shape of scrum coach Daan Human.

All four local Rainbow Cup franchises possess a solid scrum with the Stormers perhaps the most consistent operators in that department‚ closely followed by the Bulls. They are likely to scrum a lot more north of the equator.

Under normal circumstances they probably would not want to get into protracted arm wrestles but as preparation for European combat they would not be averse to grinding out wins against the other north bound teams in the domestic competition.

Against teams like the Elephants‚ Griquas‚ Pumas and potentially even the Cheetahs‚ they are more likely to have an unshackled approach. After all‚ when they meet European opposition on South African soil drawing the visiting teams into a lung busting 80 minutes will probably be the preferred approach.

Detractors will of course point to the fact that there will be very little benefit for them in playing the EP Elephants who will have to dig deep into their resources to field a team.

They could not have asked for a tougher entry into the competition with an away assignment against the high flying Bulls. The Pretoria side has returned to the top of the pile on the local firmament having secured the Super Rugby Unlocked and Currie Cup trophies under the stewardship of Jake White.

In the opening weekend’s other matches the Pumas have a chance of catching the Lions cold next Saturday‚ while a day later the Sharks play Griquas and the Stormers take on the Cheetahs in Cape Town.