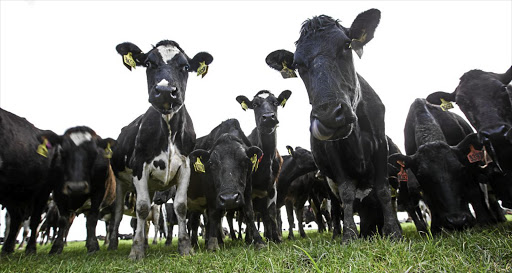 SA’s meat produce is officially free of foot-and-mouth disease‚ the department of agriculture‚ forestry and fisheries and the livestock industry said on Wednesday.

In a joint statement‚ the stakeholders said no new cases had been found since the first case was detected in Limpopo in January.

“There have been no new cases of foot-and-mouth detected in the disease management area declared in Limpopo in the past 10 weeks and‚ thus‚ three incubation periods have lapsed. Intensive surveillance demonstrated that the virus did not spread and that the outbreak has been contained‚” they said in a statement.

The roadblocks are likely to be discontinued by the end of April‚ but the department warned that “no animals may move into‚ out of‚ through or inside the disease management area without state veterinary approval”.

“No unprocessed animal products of cloven-hooved animals are allowed out of the disease management area without the necessary state veterinary permits. These movement controls will remain in place for the next few months until the outbreak can be fully resolved.

“A full animal identification and traceability system is being put in place for all vaccinated animals in the previously free zone part of the disease management area‚” the statement said.