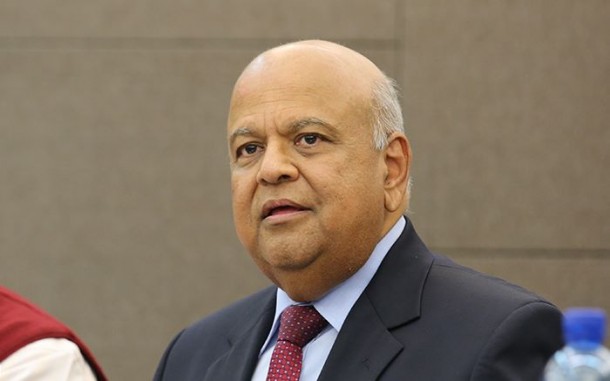 In the first half of 2016‚ Gordhan was able to avert South Africa’s credit rating being downgraded to junk status. But with the country’s economy having shrunk in the first quarter of 2016 by 1.2% and losing 15‚000 jobs in the same quarter‚ more needed to be done to maintain a positive investment outlook.

“Everybody that understands growth understands that you do not produce growth overnight. What we understand the world to be looking out for from South Africa is signals that for example business confidence is increasing‚ that business investment is increasing.

“[And also] that as government‚ the commitments that we have made in terms of the fiscal path for the growth areas that are part of the nine point plan‚ the energy security…there is movement in the right direction‚” he said.

Gordhan was speaking to journalists after his meeting with business leaders from the SA Chamber of Commerce and Industry.

He told the meeting South Africa and the globe would be closely monitoring Europe after Britain’s decision to exit the European Union. Gordhan said as the second largest economic region‚ changes in the European market would have an impact on South Africa’s economy.

Gordhan declined to answer question on the situation in Zimbabwe after that country’s government put a limit on South African imports.

“Our Department of International Relations is best placed to answer and the rest is in the hands of the Zimbabwean government and people. They have to determine what they need to do to take their economy into a different direction that they chose‚” he said.