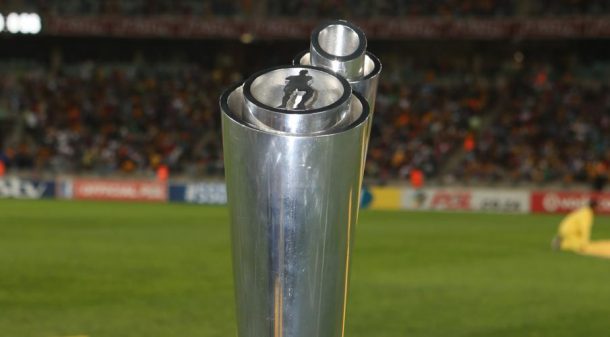 SA football fans have much to salivate about as the MTN8 quarterfinals sprung some interesting encounters that will feature Kaizer Chiefs’ date against Maritzburg United in one of the first matches of the campaign this weekend.

The event was launched on Monday night and there is much to get excited about as Orlando Pirates face Cape Town City in another match‚ while Mamelodi Sundowns tackle rivals Bloemfontein Celtic.

The Sundowns vs Celtic encounter is peppered with so many delicious twists and spice as new Brazilians “senior coach” Steve Komphela was at Celtic in July 2018.

But the financial struggles at the Free State club saw him stay just six months before moving to Golden Arrows.

Komphela is now at Sundowns as one of coach Pitso Mosimane’s successors in a deliciously ambiguous role with joint coaches Manqoba Mngqithi and Rulani Mokwena.

Few know exactly how the existence of three former head coaches will function but club boss Patrice Motsepe has a better idea how this will pan out in the greater scheme of things.

This weekend’s first round of matches pits the team at the top of the previous season’s table [Sundowns] against the team that finished eighth [Celtic].

The other teams from second place to fourth follow the same trend.

This means Chiefs‚ who have coach Gavin Hunt at the helm in his first outing‚ will go up against a side that have always given them much to think about (Maritzburg).