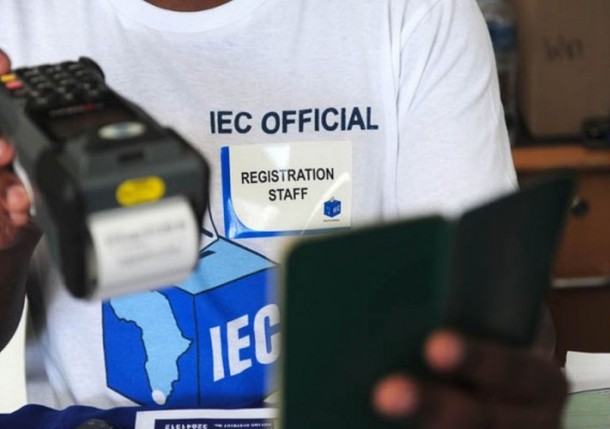 The South African Council of Churches (SACC) has called for the dissolution of Parliament and early elections‚ saying that the government was morally illegitimate.

The SACC was a crucial ally in the fight against apartheid. It consists of 28 member churches and eight associate churches with an estimated membership of more than 10-million people.

In April‚ it released an “unburdening report“‚ which detailed instances of state capture. Among the findings‚ the SACC said it feared the country was sliding into a “mafia state“.

“Nothing can stand with integrity as far as we can tell‚” SACC general secretary Bishop Malusi Mpumlwana said on Thursday. “The president has caused Parliament‚ the country’s representatives and therefore the people of SA to sin.”