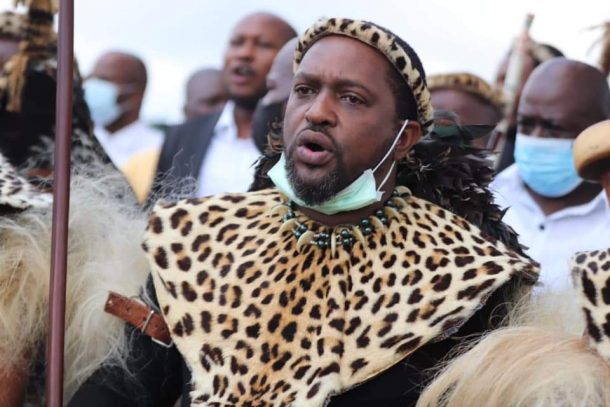 A showdown is expected at the Pietermaritzburg high court on Tuesday where the Zulu royal family are expected to slug it out in the ongoing battle for the throne.

Two applications have been brought to court. The first matter has been launched by the late king Goodwill Zwelithini’s first wife‚ Queen Sibongile Dlamini- Zulu.

In her bid‚ Dlamini-Zulu wants to inherit 50% of the late king’s estate on the basis that she was the only wife who married the king under civil law.

She maintains that the other five wives married him aware of this fact.

The second application is supported by the late king’s daughters‚ Princess Ntandoyenkosi Zulu and Ntombizosuthu Zulu-Duma‚ who are challenging the authenticity of his will by alleging that his signature was forged.

Both matters have been conjoined.

The trial has been set down for Tuesday and Wednesday.

It’s unlikely that the heir presumptive Prince Misuzulu kaZwelithini and the Zulu traditional prime minster Prince Mangosuthu Buthelezi will be present in court.

King Zwelithini died in March. He left a last will and testament naming his wife‚ Queen Mantfombi‚ who died in April‚ as regent. In her will‚ she declared her eldest son‚ Misuzulu‚ king.