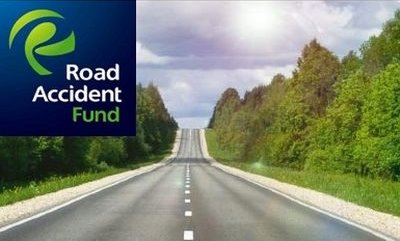 The Road Accident Fund says its bank account attachment by sheriffs of the court last week has been lifted.

Last week‚ the fund said its bank account was attached by a few law firms which sought to extract immediate payment at the expense of many claimants and their service providers.

RAF CEO Dr Eugene Watson said last week the firms’ actions had disrupted an established cash management plan which now inconsiderately prioritised them over those who had patiently been awaiting payment.

On Tuesday‚ Watson said the lifting of the attachment order meant that payments to claimants‚ service providers‚ stakeholders and caregivers have resumed.

He said the attachment obstructed payments to the value of approximately R550 million to various stakeholders.

“By the close of business today the RAF had paid over R520 million to more than 7‚000 recipients in an effort to mitigate the impact on all those affected by the account attachments‚” Watson said.

He said the team would work on bringing all payment schedules up to speed and on ensuring that the cash management plan schedules were restored.