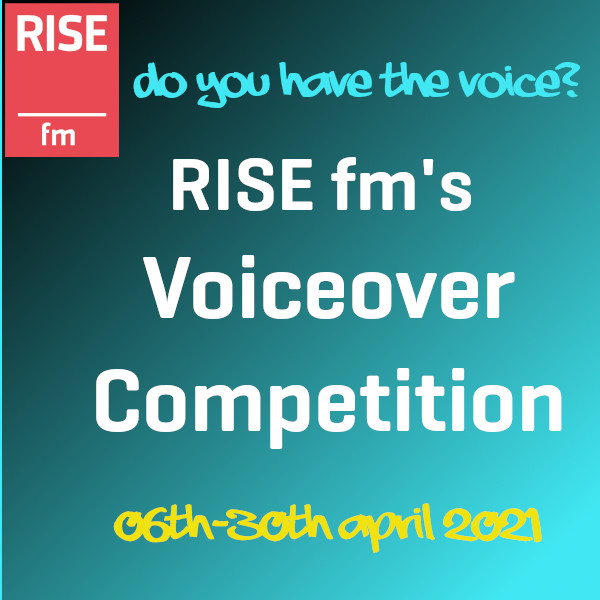 Do you have the “Voice”?

So, this is (say your first name only) from (say the name of your town), and I want to win a RODE NT-USB mini microphone.

The path to a man’s heart is thru his stomach, right?
Well, the same is true for women, and children, and everybody who will ever attend one of your functions.

So make sure your catering is top-notch.

Make sure you deal with Dlamini Catering.

No, seriously, they do everything from Shisa Nyama, to “Sheesh!, that was Yummy!

It’s more than just a goal.

It’s more than just an achievement.

It’s an expression of who you are.

It’s a Charles le’Bleu watch, and you know you want one.

You know you need one.

And they are now available at Mpumalanga Jewellers, branches all over the province.