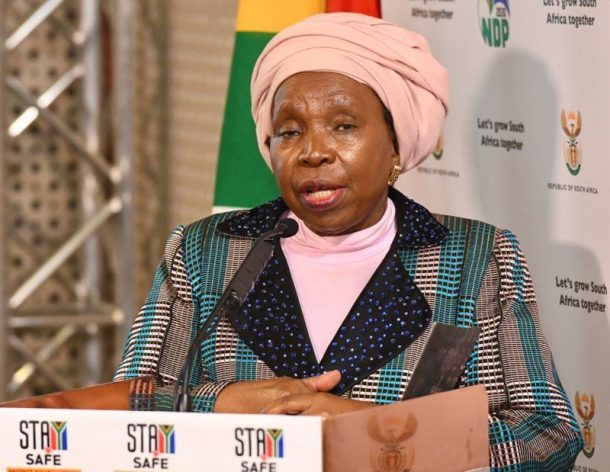 The government has opened the way for some‚ non-contact professional sport to take place behind closed doors at level 3 of the national lockdown in response to the coronavirus pandemic.

This can mean a return of non-contact major sports events – such as golf‚ tennis‚ most athletics events‚ and perhaps even cricket – in front of empty stadiums and venues next month.

As the new regulations stand‚ contact sports such as rugby and football remain prohibited‚ even in closed stadiums.

However‚ such a ruling does appear to open the way for contact sports to at least resume non-contact fitness training in level 3‚ seemingly paving the way for matches to resume behind closed doors at level 2.

The phased exit from the national lockdown transitions from level 4 to level 3 on Monday (June 1).

The regulations announced by Cooperative Governance and Traditional Affairs Minister Nkosazana Dlamini-Zuma on Thursday afternoon clarifying the stipulations of the level 3 phase of lockdown‚ including section 37 on “Gatherings”.

All major sports in South Africa have been shut down under the terms – and many from before that – of the lockdown initially imposed by the government on March 27.

The Premier Soccer League’s (PSL) executive committee‚ meanwhile‚ were in a meeting on Thursday believed to be taking a report-back on a joint PSL and SA Football Association (Safa) task team that has been investigating conditions for a safe return to play for professional football.