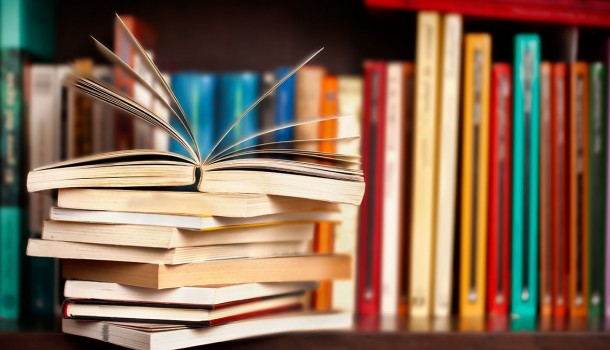 Read it and weep: SA kids struggle with literacy

The education system is in crisis – and one of the main culprits is being masked by a convenient statistic.

Unesco lists South Africa as having a literacy rate of 93% but‚ beyond the mechanical ability to identify words‚ the picture is much bleaker. According to research released on Tuesday by the University of Pretoria‚ eight out of 10 Grade 4 pupils “still cannot read at an appropriate level”.

South Africa was placed last out of 50 countries in the Progress in International Reading Literacy Study (PIRLS) which included nearly 320‚000 children globally. The survey also found that reading scores have not improved since 2011.

The ability to read in Grade 4 is regarded as crucial‚ because from Grades 1 to 3 you learn to read‚ and from grades 4 to 12 you read to learn.

Said literacy expert Celeste Combrinck from UP: “Learners are expected to understand the language of learning well enough to study textbooks and other written material‚” and a switch to English as the language of instruction in Grade 4 for many also makes the problem much worse.

Stellenbosch University education expert Nic Spaull said an inability to read properly meant that “many learners never get a firm grasp on the first rung of the academic ladder and fall further and further behind”.

According to the Child Gauge 2017‚ released last week by the Children’s Institute‚ 70% of children learn in an African language in grades R to 3 then switch to English‚ with 90% of Grade 4s taught in English.

The research “paints a picture of a reading crisis in our country”‚ said Spaull.

Unisa expert Nkidi Phatudi said in many township and rural schools‚ teachers trying to introduce English were at a disadvantage because of their own lack of proficiency in the language. In that way‚ literacy cracks grow into canyons.

The Child Gauge also showed how marked the inequality is and the vicious cycle it creates: 65% of learners in the 10 richest schools are “advanced” in their literacy‚ yet less than one in 10 in the poorer schools get anywhere near that level.

The literacy gap in South Africa thus results from inequality‚ but also exacerbates it.

According to researcher Ursula Hoadley‚ learning to read then also “has a strong social justice imperative”.

“The value of literacy extends beyond the classroom‚ and should ideally equip children with the knowledge‚ skills and confidence to participate actively in society‚” she said.

Good reading skills “enable children to learn much more than their teachers might offer and it enables them to learn independently”.

“This is a shocking indictment on the provision of quality basic education and shows clearly that Basic Education Minister Angie Motshekga‚ continues to fail our children‚” he said‚ adding‚ that the DA had written to Motshekga to demand that “she appoint an independent panel of experts to probe the root causes of this unacceptably high illiteracy rate”.

Daphne Komani‚ who lives opposite the public library in Gugulethu in Cape Town‚ says that she only reads Move and Drum magazines.

“I grew up with the Bible in my house but no other books‚” she said‚ “so I still don’t think of books as what I will pick up to read. But also‚ in this generation‚ the education is not okay because children have too much freedom now. They have their rights‚ but they no longer get punished so they can get by without reading properly.”

Asiphe Shandu‚ who lives two roads down‚ said: “I do want my children to read‚ but there aren’t enough books in Xhosa. The English scares them off and then they’re scared of the books also.”