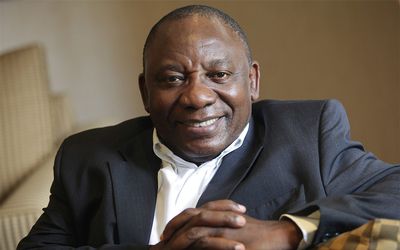 He was responding to a parliamentary question about the use of state resources by government officials during their party campaigning.

She found that the ANCYL organised the event‚ not SASSA nor the former minister of Social Development‚ Edna Molewa‚ as it had been alleged. However‚ Madonsela found that the food parcels were not purchased but sourced by SASSA.

Ramaphosa told MPs “…only recipients who qualify for social relief in terms of our law will receive it and only departmental or SASSA staff will be the ones who distribute it”.