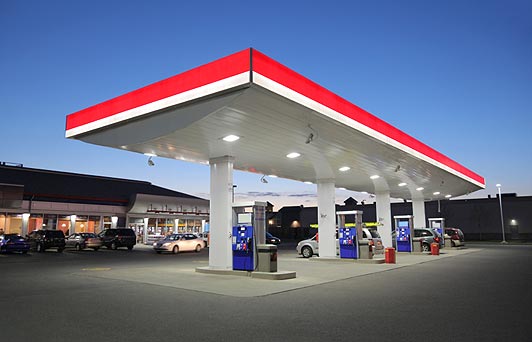 Queues are expected at all filling stations nationwide this afternoon as Petrol prices will increase by 88 cents per litre, diesel by 95 cents & paraffin by 76 cents at midnight.

The high price increase has caused an outrage for many motorists in the country.

This comes after the consumers were still getting use to the recent food prices increase due to the impact of the drought.

Economist Isaac Matshego says “These increases will affect South Africans, because we are talking about more than 20 per cent increases, already consumers are battling with maintaining their finances.”

The Energy Department has attributed the price hike to the increase in fuel levies, transportation costs and the average increase in the prices of petroleum products in the international markets.

In the past few months we saw that inflation was at 7 percent, interest rates went up twice and  electricity tariffs increased by 9.4 percent.

Some motorists who are highly concerned about the petrol price increase are even contemplating using other modes of transportation. One Motorist had said, “Im actually thinking of using Uber to get to work that’s how bad it will get,”