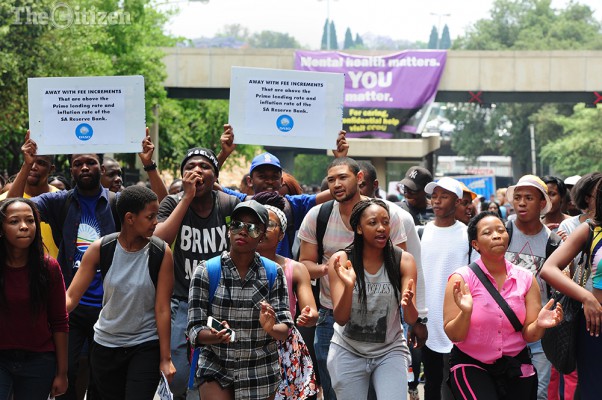 The University of the Witwatersrand on Monday confirmed that one of its employees died as a result of protest action at the institution last week.

Wits management took to Twitter to express its sympathies to the family‚ friends and colleagues of the worker.

“The University has received a report that an employee of one of our service providers who worked in a residence passed away last week.

“Last Tuesday‚ students released a fire extinguisher in the Jubilee Hall of Residence‚ which affected a cleaner in the building‚” a statement from the university said.

“The worker was rushed to the Campus Health and Wellness Centre and then taken to hospital where the worker was treated for a few days.

“The worker was discharged from hospital and then passed away‚” the statement added.