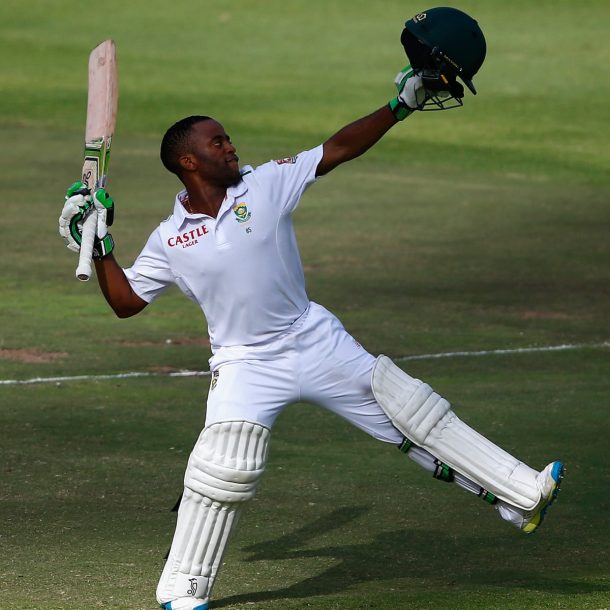 Proteas captain Temba Bavuma believes that South Africa can emulate England and win the next Cricket World Cup in 2023 after crashing out of the previous tournament in 2019 in the pool stages.

After exiting the World Cup in Australia in March 2015 in the first round with Eoin Morgan having appointed captain four months prior‚ England drastically changed their setup and approach to the limited-overs game.

Under Morgan‚ England started to bat deep and embraced a notorious style where they attacked their opponents right from the off.

They improved in leaps and bounds and smashed ODI scores of 350 to 400 for fun.

They started showing signs of promise and had ascended to the top of the ODI rankings by 2018 before winning the World Cup on home soil in 2019.

“I agree in terms of 2015 and looking at how England went about their business. There was a definite change‚” said the 30-year-old diminutive right-handed top-to-middle order batsman.

South Africa reached the semi-finals in 2015 in New Zealand and failed to progress past the pool stages in England four years later in 2019.

Bavuma is confident his limited-overs Proteas can emulate Morgan’s team as they begin preparations with three World Cup tournaments looming large in the horizon.

His first assignment as Proteas limited-overs captain starts in earnest in Centurion on Friday with the first of the seven white-ball matches to be played against Pakistan from April 2 to 16.

Bavuma said he is determined to stamp his authority as captain in the short format starting with the Pakistan series.

“I think I am going to have to try and do so. At the end of the day I am going to be the guy in the field that the guys will be looking to in terms of decision-making and providing the way forward‚” he said.

“That’s exactly what I will be trying to do and I think the work starts off the field in the communications chats that we have within our relevant groups.

“In the games it is all about executing all the plans and the communication that we had.

“I do believe in the white ball game the captain is someone of influence‚ and I do believe that I am someone who can influence things within that space.

“I guess as time goes by it will all kind of show exactly what kind of influence and contribution that I will have on the team.”

Having stumbled at the first hurdle in England in 2019‚ Bavuma said the Proteas have enough artillery to turn things around ahead of the next 50-over World Cup in 2023.

“I do believe there are players who are able to take our team to another level. As I have said before‚ South Africa have always been a competitive outfit in the short format.”

Bavuma has been appointed captain until the end of the 2023 World Cup and will lead the Proteas in back-to-back Twenty20 World Cups in India later this and Australia next year.

He had a message for the younger team in the limited-overs squad ahead of the three World Cups that are approaching.

“If I look at our ODI squad now‚ we have got 22 players with us at the moment and that is a big squad in my opinion.

“So I think it is important the guys understand and acknowledge the fact that there is an opportunity.”