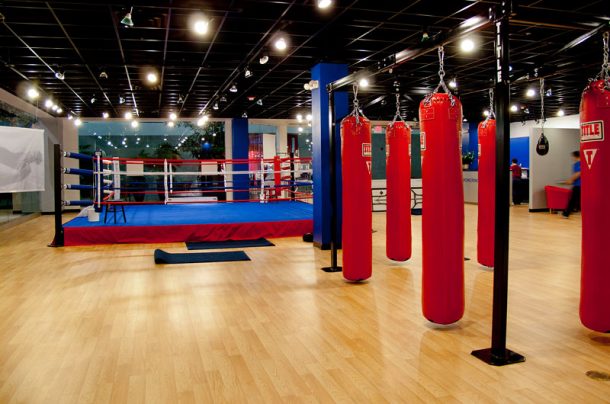 Professional boxing gyms around the country are set to open on August 1‚ but with a strict set of protocols that forbid all forms of contact training‚ notably sparring and hand pads.

This is the second phase of Boxing SA’s (BSA) three-phased return-to-competition plan that was approved by government.

The first phase was training at home‚ and the third phase will include spectator-less tournaments‚ although no timeline was given for this‚ with BSA saying it was not sure if permission for fights would be even granted under Alert Level 2 restrictions.

The regulator for professional boxing said in a statement on Tuesday night that gyms in hot spots would not be allowed to resume training unless “an advisory is received from the Department of Health and extra precautionary measures are put in place”.

“Unfortunately‚ at the moment the majority of BSA boxing gyms are located in hotspot areas‚ which are Johannesburg‚ Ekurhuleni‚ Tshwane‚ East London‚ Port Elizabeth‚ Cape Town and Durban as well as some identified district municipalities‚” BSA said.

Before resuming training‚ all licensed boxers will have to undergo Covid-19 tests and then wait for the results‚ which have to be submitted to the regulator.

All gyms must be disinfected daily‚ and no more than five boxers will be allowed to train at one time‚ as long as each can have four squared metres to work with.

BSA don’t want boxers lingering at the gym. “All other spaces such as toilets‚ change rooms‚ showers‚ steam room‚ lobby etc must be avoided as far as possible to avoid multiple touch points though which the virus can easily be spread and the compliance officer must keep them locked.”

The manager of each gym will take on the role of compliance officer.

BSA said it would assist needy boxers to pay for their Covid-19 tests‚ and added it would give each gym a once-off supply of cleaning and disinfecting material‚ as well as a bluetooth thermometer to conduct daily screening of everybody entering the gym.

No visitors or spectators will be allowed in the gyms.

BSA expressed concern for boxers who needed to take public transport to get to gym. “Full compliance with the overall Directions issued by the Department of Transport is therefore emphasised‚ including wearing of masks at all times and practising other health and hygiene measures whilst in transport.”

BSA said it would publish a list of gyms allowed to open before August 1.

The BSA rules apply only to professional boxing and not amateurs‚ which is run by a separate body.