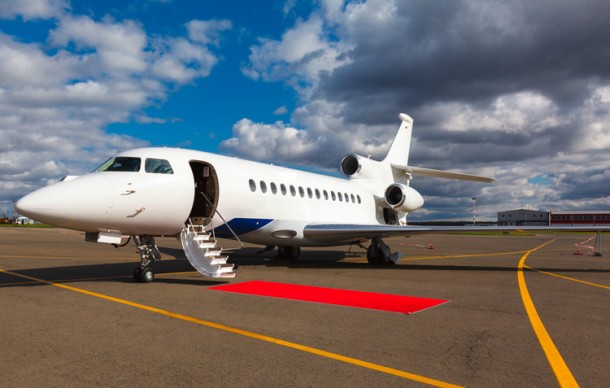 President Zuma will get a new jet‚ Defence Minister confirms

Defence Minister Nosiviwe Mapisa-Nqakula on Wednesday confirmed that the Department of Defence would acquire a new presidential jet‚ but denied that there was a preferred option or that an amount of R4 billion had been mentioned.

Addressing the media ahead of her budget vote debate in the National Assembly‚ Mapisa-Nqakula said the amount of R4bn was an invention of the media and not the department.

She said requests for expressions of interest had been put out but the slow response of the industry meant that the department would now lease an aircraft‚ pending the acquisition process.

“We will buy one but it will not be for President Jacob Zuma but for any sitting president regardless of political party‚” said Mapisa-Nqakula.

The South African National Defence Force (SANF) had a responsibility to ensure the safety of the president and the deputy president when transporting them‚ she said.

The minister also said the acquisition of the aircraft would be handled responsibly and with sensitivity to the fact that many ordinary South Africans were starving.

She complained that inaccurate news reports over the acquisition of a presidential aircraft had resulted in heavy criticism that was not deserved.

Mapisa-Nqakula also said the medium term budget cycle would see defence spending cut to less than 1% of gross domestic product (GDP) when the international norm was 2%.

She said this budget was a “watershed” because it could mean that many defence operations would be put at risk and SA had to make up its mind to either fund the SANDF adequately or “shut up shop”.