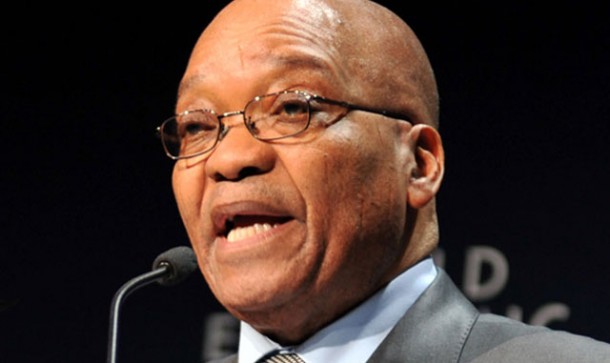 A calm looking President Jacob Zuma on Wednesday appeared on national television to say his political party had not provided him with reasons for its decision to recall him.

Pressure has been mounting on Zuma to leave the highest office in the land after Cyril Ramaphosa‚ his deputy president‚ narrowly won the election as ANC president in December. Zuma and his allies stand accused of an improper relationship with the Gupta family‚ whose properties were raided by the Hawks earlier today as part of a probe into state capture.

Zuma told SABC that ANC officials did not tell him the reasons for his recall. Instead they told him about two centres of power.

“I mean that is not a reason.”

“I need to be furnished on what I have done.”