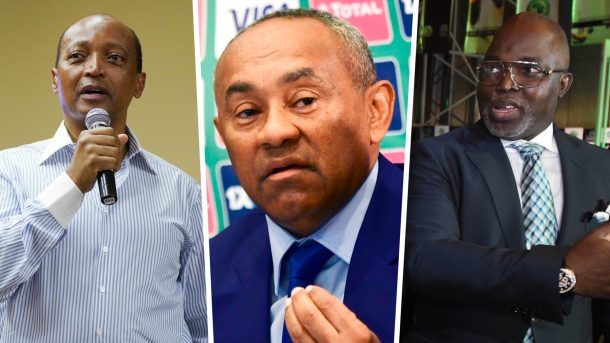 The Council of Southern Africa Football Associations (Cosafa) will vote for South Africa’s Patrice Motsepe at the election for the new Confederation of African Football president in March.

Insiders told TimesLIVE that the members of Cosafa met on Wednesday and decided to throw their weight behind the billionaire Mamelodi Sundowns owner.

The Cosafa region has the biggest voting block with 14 member associations‚ but while they have pledged to vote as a unit‚ there might be a few who secretly disagree with the decision.

TimesLIVE is aware of two member associations who are furiously opposed to the idea of Motsepe becoming Caf president.

Motsepe has been on the campaign trail for weeks and his candidacy was given the green light by world football governing body Fifa on Wednesday.

Motsepe’s candidacy was announced by Safa on November 9 and Fifa’s certification has cemented his bid.

His path to the Confederation of African Football (Caf) presidency was cleared after former president Ahmad Ahmad received a five-year ban from Fifa on November 23 after being found guilty of breaching four articles of the global ruling body’s ethics code.