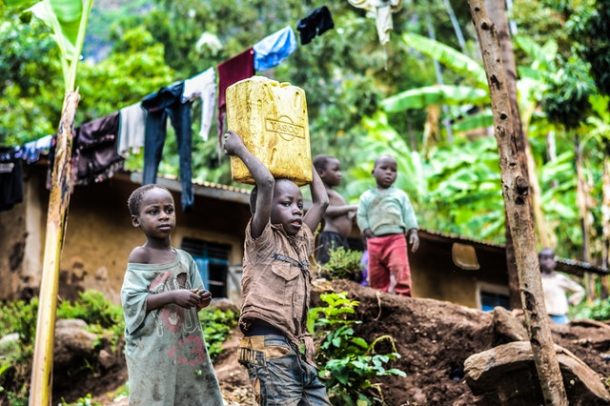 The direct impact of Covid-19 on SA companies’ corporate social investment is shown by the increased support for food security and community development initiatives.

This is according to CSI consultancy Trialogue‚ which said on Thursday that SA companies spent an estimated R10.3bn on corporate social investment (CSI) in the latest financial year‚ a 7% decrease in real terms from R10.7bn in 2020.

Education was again the most popular cause supported‚ accounting for an average of 39% of CSI spend. However‚ this was significantly less than the average of 50% spend received last year‚ due to increased support for food security and agriculture (10%‚ up from 7% last year) and disaster relief (9%‚ up from 4% last year).

“The vast majority of companies made changes to their sector allocations‚ with most entering the food security and agriculture and disaster relief sectors. This demonstrates the direct impact the pandemic has had on sector expenditure‚” said Trialogue director Cathy Duff.

Less than half of CSI spend (47%) was allocated to projects with a national footprint.

Non-profit organisations are the most popular recipients of CSI funding‚ with 87% of companies directing an average of 53% of their spend to NPOs in 2021 (slightly less than last year). An average of 28% of NPO income came from SA companies this year.

Schools‚ universities‚ hospitals and other government institutions were supported by 71% of companies‚ with 24% of CSI spend directed to them.

Covid-19 responses — and job losses
This year‚ priority responses to Covid-19 included ensuring the health and safety of staff (99%)‚ protecting customers (81%) and making philanthropic contributions to Covid-19-specific responses (80%)‚ in line with 2020’s findings.

Companies mostly changed CSI programming by adapting existing programmes to deal with the impact of Covid-19 (65%) or reducing programming in response to Covid-19 (31%). A positive finding is that more than half of companies expect the greater collaboration experienced in the past year to persist (57%) and 45% of companies expect the enhanced consultation between funders and recipients to persist.

Trialogue’s estimate of total CSI expenditure is based on analysis of data from sources including the financial results of 201 companies‚ CSI information from 121 companies listed on the JSE and data from the SA Revenue Service.

The surveyed companies were large‚ with more than two-thirds (67%) having an annual income of more than R1bn in their latest financial year‚ and more than a third (38%) having an income greater than R10bn. Forty-two percent of the companies employed more than 5‚000 people‚ with 17% having more than 20‚000 employees.

SA’s strained economy raised a red flag for the researchers.

“An alarming development is that the percentage of companies retrenching staff or not renewing contracts (22%) and issuing notices of force majeure to suppliers (13%) has doubled compared to 2020‚” said Trialogue.