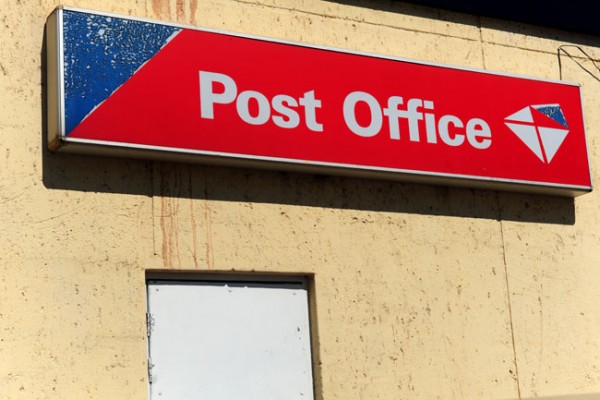 A trade union representing employees of the South African Post Office (SAPO) wants its members to be taught how to better handle their pensions‚ before they are offered early retirement.

This came up on Monday at Auckland Park‚ Johannesburg‚ when the Influential Information Communication Union of South Africa (IICUOSA) picketed outside the South African Broadcasting Corporation offices.

“We had a meeting with him last week‚ and he told all the unions that there were too many people working at the post office‚ and retrenchments were soon going to happen‚ despite the R650 million cash injection the government has offered” said Moeketsi.

IICUOSA wants those that will be offered early retirement packages to receive financial advice‚ so they can better handle their finances.

“In 2013‚ 588 people were offered early retirement packages‚ a year later more than half were back at the post office applying for jobs because they didn’t manage their severance pay properly. We want the post office to take it upon itself to educate these people‚ before they are sent packing‚” Moeketsi said.

The Post Office recorded a R1.5-billion loss last year following a crippling strike in 2014 that led to it losing business to competitors such as courier companies. Barnes has been given five years by the government to turn around the entity.

The Post Office received R650-million from the National Treasury in the 2016 budget tabled in February.

Barnes said earlier this month that the Post Office had also borrowed R3.2-billion recently‚ in order to pay creditors.