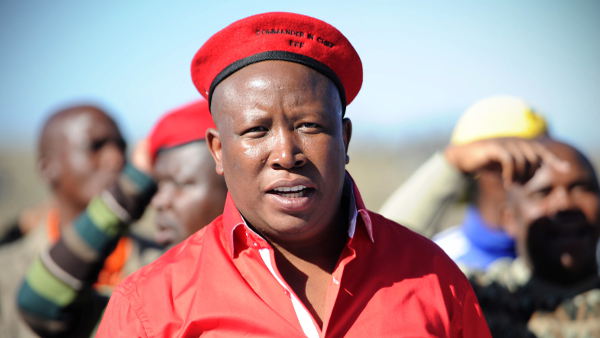 Malema alleges he was pulled over by officers who were driving an unmarked vehicle in Sandton and at least 10 armed cops surrounded him.

Nhleko says, “The only way that the police can investigate and get to the bottom of these allegations, is if he opens a case.”

However  the EFF Commander in Chief has not reported the matter to authorities, saying he doesn’t trust the SAPS and that the police will not take his claims seriously.

EFF spokesperson Mbuyiseni Ndlozi said “ The party believed this was an act of intimidation.”

“We believe that the white unmarked van had been following him from Soweto, leading him to that isolated situation with the hope that they might provoke violence. We also believe that this is an act of intimidation because the criminal charges and SARS cases have not been successful.”