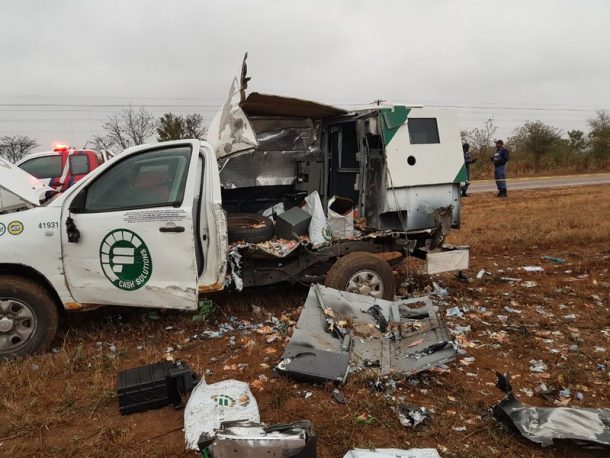 Mpumalanga police are searching for a 39-year-old man who they believe can help with an investigation into a 2017 cash-in-transit heist.

“A group of suspects allegedly accosted a Fidelity cash van and managed to steal an undisclosed amount of money after they bombed the security vehicle‚” said Sekgotodi.

“Mthembu was allegedly linked to the armed robbery through robust forensic investigations. His accomplices have been arrested and they are still in custody.

“Anyone with information regarding the whereabouts of the suspect is urged to contact the investigating officer Sgt Vusi Mpunzi on 071 481 3250 or contact the police Crime Stop number 0860010111 or use MySAPS App.

“[We] wish to caution the public not to approach the suspect as he is considered highly dangerous. Information received will be treated with the strictest confidence.”