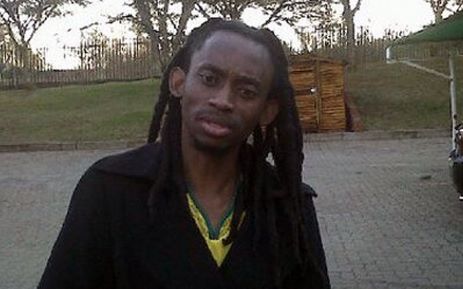 According to BSM, Mahlangu who was kidnapped on his way to a workers meeting, sent a message earlier on Tuesday, notifying members that he had been kidnapped or arrested and was bleeding.

However on Friday fellow activist Mametlwe Sebei confirmed that Mahlangu had since been found, but was not ready to disclose his location.