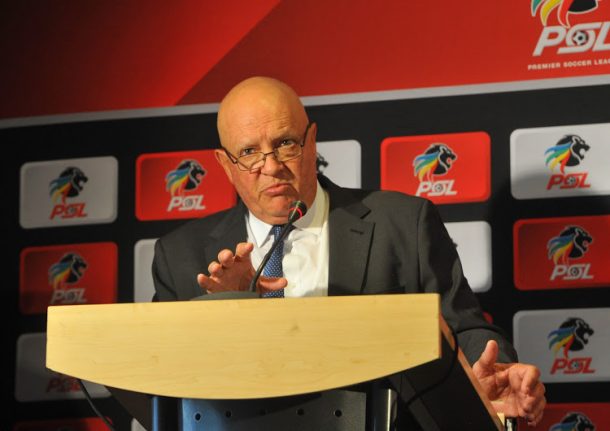 The World Health Organisation’s safe hands challenge is a social media initiative aimed at raising awareness on washing hands – the most effective counter at present to the coronavirus pandemic‚ which has reached more than 180‚000 confirmed cases worldwide.

The aim is for celebrities and ordinary people to post videos of themselves washing their hands.

With the Premier Soccer League (PSL) suspending this week’s Absa Premiership matches in response to the coronavirus outbreak – including Sundowns against Orlando Pirates on Tuesday night – Mosimane responded to the WHO challenge on Twitter.

He accompanied his video on Monday night with the tweet: “#COVID19 I am happy to respond to the @WHO’s #SafeHands Challenge. I challenge all the PSL club coaches and Nande Becker!”

Sundowns’ coach has had running public spats with Becker‚ who Mosimane has claimed appears to time disciplinary cases against the Brazilians with the end of a league season‚ when Downs are invariably challenging for the title.

Mosimane even hinted at such an assertion on Saturday night‚ following his team’s 1-0 extra-time Nedbank Challenge win against Highlands Park at Makhulong Stadium.

Downs forward Gaston Sirino has currently been found guilty by a disciplinary committee of assaulting Dean Furman and Clayton Daniels in an MTN8 match against SuperSport United in September‚ but not sentenced yet.

Mosimane was asked to explain his confidence in an assertion that he guaranteed that Sundowns – chasing Kaizer Chiefs in the Premiership race – would win all their last five league matches.

“It’s the mind. And we have the players. But we might not have Sirino‚” Downs’ coach responded.

“And you know when these things come. The last four games‚ then it’s there.

“Why doesn’t it happen sooner? It’s waiting. We will see – it will come.”

Asked to elaborate‚ the coach said: “Well‚ I don’t know what Nande Becker wants to do. That guy – I don’t know.

“I don’t want to be in trouble. Let’s leave it to Nande Becker. And let’s let Masandawana focus.

“I still think we can do something even if Sirino is not there.”

But if promoting the WHO’s message of washing hands was the objective‚ Mosimane’s manner of conveying it with his characteristic touch of audacity would seem to have achieved the aim of reaching a wider audience.

There are simple things we each must do to protect ourselves from #COVID19, including 👐 washing with 🧼 & 💦 or alcohol-based rub.
WHO is launching the #SafeHands Challenge to promote the power of clean 👐 to fight #coronavirus.
Join the challenge & share your 👐 washing video! pic.twitter.com/l7MDw1mwDl