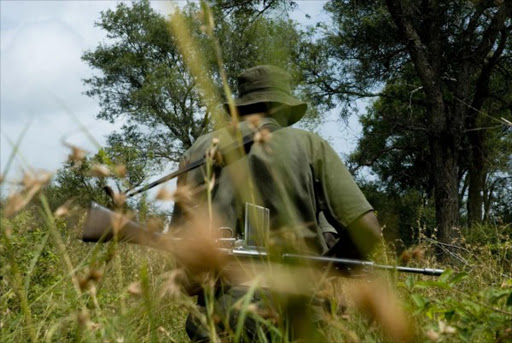 Rangers on Friday found a pipe bomb near the south-western border of the Kruger National Park.

SA National Parks (SANParks) spokesman Isaac Phaahla said the park rangers were patrolling with dogs when they spotted two “suspicious individuals” hiding in a pipeline underneath a railway line.

“It is a reminder to all criminals that no activity will go unnoticed and unchecked in any of our parks … It is unfortunate that South Africans who are involved in such affairs do not seem to realise they are hurting their own people and their own country‚ and are in the process destroying their own heritage‚” he said. – ms/ly/TimesLIVE