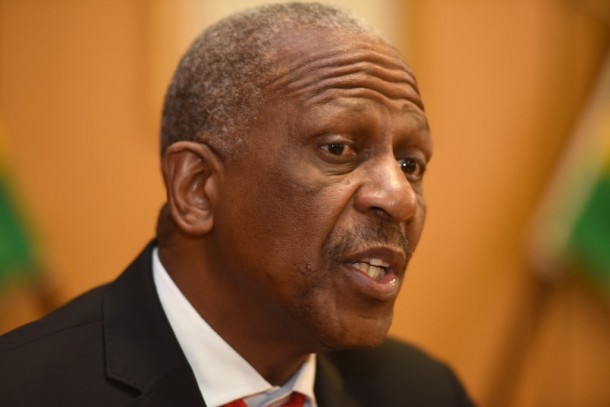 “I’m stepping down. I have embarrassed the country. The country lost billions of rands because of me‚ it was a stupid decision.”

That is what National Prosecuting Authority (NPA) head Shaun Abrahams should have said at the end of his press conference‚ according to ANC stalwart Matthews Phosa.

Phosa has already written to the General Council of the Bar requesting them to investigate his conduct as an advocate and probe if he was “fit and proper” to hold his position.

A similar process unfolded when the conduct of NPA advocates Nomgcobo Jiba and Lawrence Mrwebi was scrutinised.

“They have responded to say we need to outline more information‚” said Phosa‚ who intends doing just that. “I think there is a lot of meat on the table now‚” he added.

Commenting on the outright refusal of Abrahams to resign‚ when asked the question after revealing his decision to drop charges against Finance Minister Pravin Gordhan‚ Phosa said‚ “He lacks moral fibre“.

“He lacks integrity and the idea that he wants to blame his juniors in his office‚ it says the man is failing to fall on his own sword.”

He said the spurious charges against Gordhan had tarnished his reputation. “It’s not how you use state institutions‚” said Phosa