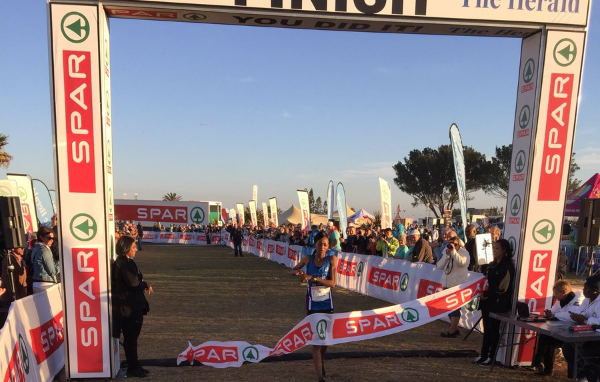 PE Women’s Challenge race next to hit the skids

The first Spar Women’s Challenge race scheduled for Port Elizabeth on Saturday has become the latest high-profile sporting event to be postponed due to the coronavirus outbreak.

Port Elizabeth was supposed to be the stop of the Grand Prix that also has races in Cape Town‚ Durban‚ Pretoria‚ Pietermaritzburg and Johannesburg in the coming months.

“In the light of the statements from the government and the limitations imposed on sports events‚ the races will be postponed‚” Spar Easter Cape events manager Alan Stapleton said‚ adding that the proposed new date is in October.

“October 17 has been proposed as a suitable date but we will still need final confirmation once the finer details have been sorted out. Further developments will be communicated to the community and all other role-players once they are finalised‚” he said.

Stapleton added that tickets will remain valid for the race’s future date. He Stapleton said that confirmation of the new date and any other information would be released at a later stage.

During his Sunday address‚ President Cyril Ramaphosa declared a national emergency due to the coronavirus and announced a range of measures to control for further contamination.

“Gatherings of more than 100 people are prohibited and the postponement of the Women’s Challenge falls in line with other major sporting events which have been put on hold as the virus spreads its tentacles around the globe‚” Stapleton said.

The other major event that has been postponed in Port Elizabeth is the Ironman South Africa race‚ which was scheduled for March 29 and has been moved to November.

Elsewhere‚ the Two Oceans ultra-marathon that was due to take place in Cape Town over the Easter weekend also has been cancelled.

Stapleton concluded by saying that confirmation of the new date and any other information would be released at a later stage.