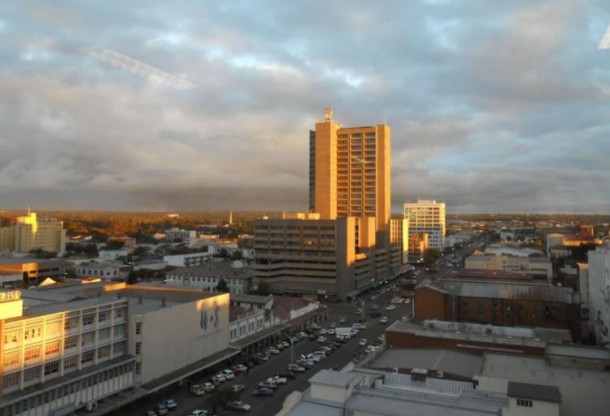 The Zimbabwean government this month awarded civil servants a 15 percent salary increase but the pomp and fanfare was short-lived when basic commodity prices shot up as businesses sought to cushion themselves against losses.

When he saw a relatively fat balance he thought that he would spend a little before paying his monthly bills but it was never the case.

“The economy is playing catch-up‚” he says alluding to the fact that the salary increment did not improve his lifestyle.

Last month a 2 kg packet of rice retailed at around $5 but now it ranges between $7-8 at supermarkets. The same packet retails for $5 on the streets but here is the catch: the price is strictly in US dollars – no transfer or ecocash.

“Last month I spent $150 on basics such as soap and food but the same grocery list cost me around $180 this month. It has even eaten into that 15 percent salary increase. It’s as if nothing was done‚” he said.

Well-to-do banks give clients $300 in local bond notes per week whenever the money is available. For finance minister Patrick Chinamasa the situation has had its advantages. Responding to questions in parliament he said Zimbabwe had leapfrogged some African countries in becoming a cashless society.

“We have overtaken Kenya in terms of the number of transactions that are transacted electronically and through
RTGS and through mobile‚” he said.

He added that of $97-billion worth of transactions‚ 96 percent of them are through electronic means.

“I don’t bother going to spend hours in the bank to withdraw a pittance. I am just a teacher but imagine others in critical sector spending production time chasing after money that is not there? There are some things that need to be paid in cash that’s why demand is up and those with money sell it for around 20 percent for each dollar‚” he added.

For the ordinary man on the street life has become unbearable.

“If you have money a commuter omnibus trip costs 50 cents but if you pay via mobile money it’s $1‚” Moyo said.

“The minute such a statement comes from the top office [reserve bank] retailers start increasing prices in anticipation of the imminent fuel increases that push up their operational costs. The sense is that you would rather welcome the increase with enough money to keep you in business‚” he said.

Second-hand car dealerships have found a stopgap measure in the face of foreign currency shortages.

Businesses source their forex from illegal money traders. At the time of publication‚ the US dollar had a value of $1 versus 1.5 in local bond notes. To stay afloat the exchange rate is factored in for the goods they trade in.