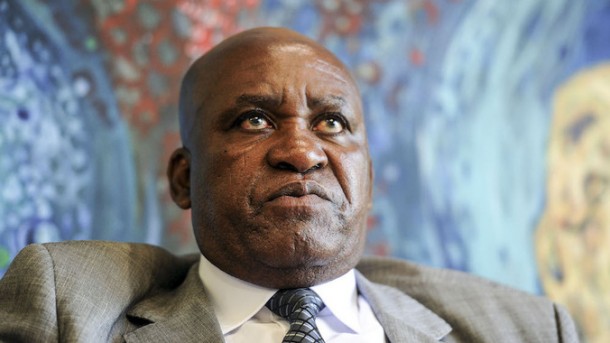 Parliament wants answers over certain prosecutions by the Hawks.

Hawks boss Berning Ntlemeza has told Members of Parliament (MP’s) that the specialist corruption busting unit does not have political interference.

The Hawks boss assured the MP’s that the unit is not being controlled by politicians. Ntlemeza was responding  to questions about the units autonomy.

He says, “The operation is so professional, we are hitting and hitting. This means the DPCI is not even being controlled politically.

This comes after the DA’s MP, Zakhele Mbhele suggested that there was a suspicious way into how the Hawks operates.

However Ntlemeza maintains that he is independent and that the unit will prove itself if given the space to do so.