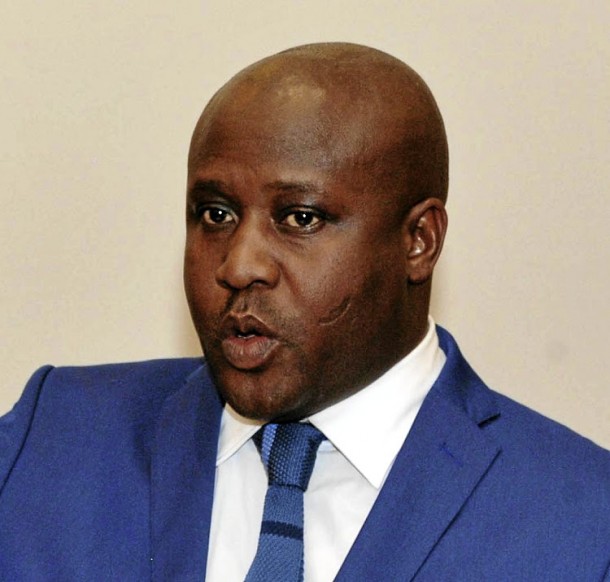 Parliament’s ethics committee is set to meet with advocate Ntuthuzelo Vanara on Tuesday‚ to discuss claims that State Security Minister Bongani Bongo had allegedly tried to bribe him to resign from the inquiry into state capture at Eskom.

The Sunday Times reported that Bongo had allegedly approached Vanara‚ offering him a blank cheque to resign from the inquiry‚ which since its inception has rubbed some members of the governing party the wrong way.

Vanara detailed the events in a signed affidavit‚ which he submitted to parliament’s leadership.

Vanara is scheduled to meet with ethics committee co-chair Omie Singh on Tuesday morning to discuss the claims.

Also on Tuesday‚ the DA’s chief whip‚ John Steenhuisen‚ intends laying corruption charges against Bongo in connection with the allegations. Steenhuisen said the party was also writing to Public Protector Busisiwe Mkhwebane to investigate the matter.

The chair of the Eskom inquiry‚ Zukiswa Rantho‚ said that they would not be discussing the matter at all.

“That is between Minister Bongo and the ethics committee now‚” she said.

Last week‚ members of the inquiry moved a motion of confidence in Vanara‚ who had come under attack from Public Enterprises Minister Lynne Brown and her deputy‚ Ben Martins‚ who among other things claimed that he had a conflict of interest‚ and that he had conducted the inquiry unethically.

Bongo’s spokesman‚ Brian Dube‚ could not confirm whether Parliament had approached Bongo or provided him with a copy of the affidavit as requested.

Parliamentary spokesperson Moloto Mothapo said the matter was referred to the joint committee on ethics and members’ interests‚ and was now in that committee’s hands.

The inquiry‚ meanwhile‚ is set to go ahead‚ with former Eskom CEO Brian Molefe and former board chair Zola Tsotsi appearing on Tuesday.