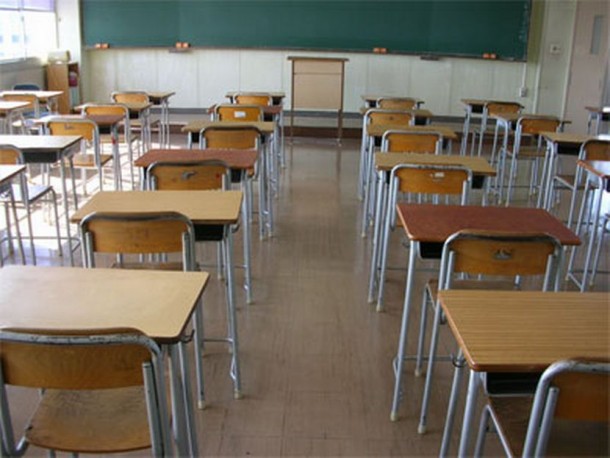 Parents at a Johannesburg primary school‚ where a girl was allegedly raped by fellow pupils‚ are outraged by the school’s handling of the matter.

The school‚ in a Randburg suburb‚ held a meeting with the parents this week‚ following an inquiry into the conduct of three schoolboys‚ aged 12 to 14.

The alleged rape came to light after the victim‚ 8‚ was examined by a doctor.

The incident took place on school grounds on April 4 and a case of alleged rape was opened the following day‚ police spokesperson Captain Walter Spencer said.

Parents of other pupils at the school say it communicated too little‚ too late.

“The school held a meeting but nothing was resolved. It seemed like the school was sweeping the whole thing under the rug‚” one parent said.

Another parent said the information the school provided on the matter was vague.

“I don’t feel confident about the safety of my children at the school. If I had found out sooner I could have educated my children on what’s happening.

“My children are hearing things at school‚ other children are talking about it and we don’t know what teachers are telling our children.”

The mother said she heard about the incident “through the grapevine” during the week of the disciplinary hearing‚ but that most parents found out this week.

“People were very upset about it.”

Gauteng Department of Education spokesperson Oupa Bodibe said the school was guided by its communication policy when it assessed how to interact with its stakeholders.

“It must be noted that the matter is sub-judice and involves minors and as such we need to treat it with the sensitivity it deserves.”

On Tuesday the department said that two of the accused boys were recommended for expulsion.

National Prosecuting Authority spokesperson Phindi Louw said the case has been withdrawn against two of the three pupils.

The case was postponed to July and moved to the Roodepoort Magistrate’s Court from Randburg‚ Spencer said.