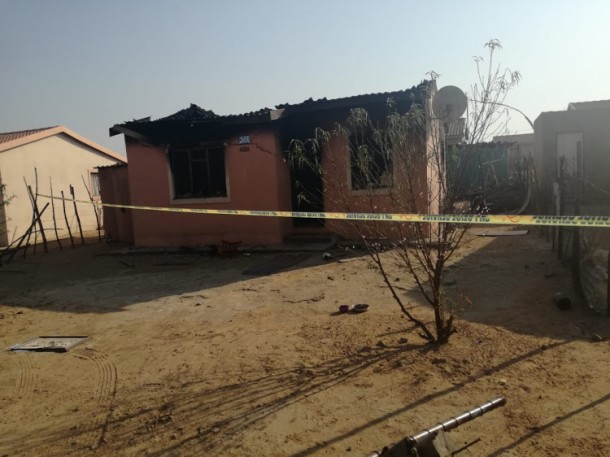 The unrest happened on Wednesday.

“A group of people who were marching to a local power station demanding employment were attacked by another group‚ who also torched several houses in the process‚” said Colonel Mtsholi Bhembe.

“ The group believed to be from Ogies used pangas‚ axes and other dangerous weapons during the attack and as a result‚ more than 40 people sustained injuries‚ some so severe they had to be hospitalised.”

Bhembe said no arrests had been made thus far.