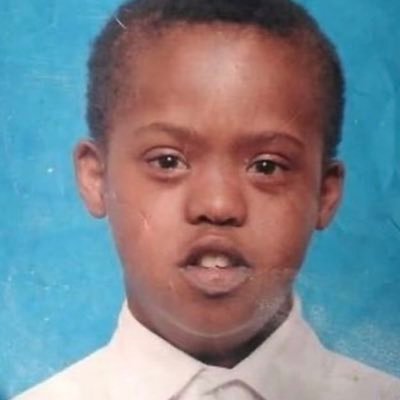 US musician Solange Knowles has added her voice in solidarity with South Africans as they call for justice after the death of 16-year-old Nathaniel Julius allegedly at the hands of police on Wednesday night.

Rest in peace young Nathaniel Julius. Happy Birthday beautiful Toyin. We are still fighting for you Breonna. There's such a limit to these words, but we will never forget you. What is justice with all of this loss & pain.

Gauteng premier David Makhura told TimesLIVE that the teen‚ who had Down syndrome‚ was caught in the crossfire between police and a gang in the area. Makhura said police were responding to a tip-off about stolen car parts when he was shot.

“The boy‚ who was disabled‚ was allegedly caught in the crossfire between a gang and the SA Police Service on Wednesday. I am very disturbed about the events that led to the passing of an innocent boy‚” Makhura said.

Ipid spokesperson Ndileka Cola said Julius’ family members have been contacted as part of the investigation. She said the protests made it difficult for the investigators to conduct interview with residents.

Some of the protesters sustained minor to moderate injuries‚ but there were no fatalities according to ER24 spokesperson Russel Meiring.

These are some of the messages shared on Twitter:

Nathaniel Julius a 16 Year old COLOURED boy, was shot and killed by a Police Officer! A defenseless child EATING A BISCUIT!

nathaniel julius, a 16-year old boy who lived with down syndrome, was shot and killed by police for eating a cookie by a tuck shop. they then dropped his body by a hospital and his story was tampered with, saying he was involved with gang activities. #JusticeforNathanielJulius pic.twitter.com/xcYCuW4iYm

Condolences to his Family and may they get Justice for the Young Boys Death 😔🇿🇦🙏🏾 #EldoradoPark #JusticeforNathanielJulius pic.twitter.com/PVr6abNPXQ

He was a child.
He was disabled.
He was unarmed.
He was murdered.