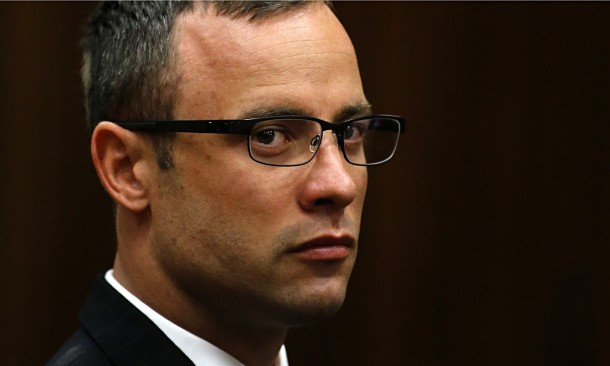 Paralympian Oscar Pistorius has sustained minor injuries after being involved in a fight in prison‚ the Department of Correctional Services said on Tuesday.

“It is alleged that he was involved in an altercation with another inmate over the use of a public phone in the special care unit‚ where both offenders are detained at the Atteridgeville Correctional Centre‚” said department spokesman Singabakho Nxumalo.

The incident happened last Wednesday. Pistorius was taken for a medical checkup and found to have only sustained a bruise‚ Nxumalo said.

“As standard operating procedure regarding cases of alleged assaults‚ DCS has launched an internal investigation into the matter to establish the facts and to ensure that appropriate action is taken as incidents of assault are not allowed‚” Nxumalo said.

He said such occurrences were not rampant in prison.

Pistorius is currently serving a 13-year sentence for the murder of his girlfriend‚ Reeva Steenkamp. He shot her dead in the early hours of Valentine’s Day in 2013 in his home.

Pistorius fired four times through the locked door of his toilet. He said he had mistaken her for a burglar.